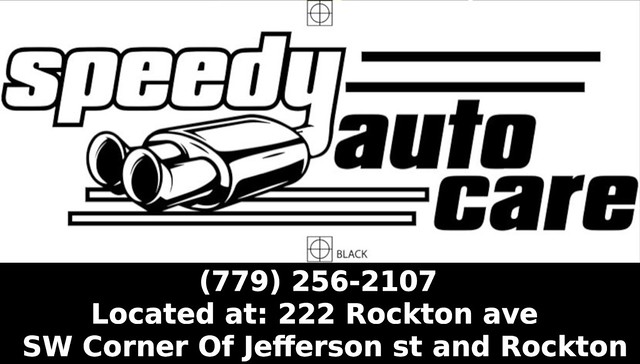 Update from the Rockford FD:

The Rockford Fire Department responded to the report of a residential structure fire located at 3504 Constance Dr. First units arriving on scene reported fire and smoke showing from a detached garage fire. All occupants were out of the home upon the arrival of Rockford Fire units. A hose line was deployed and extinguished the fire in approximately 30 minutes. The garage sustained heavy fire damage which extended to the home. No civilian or Rockford Fire personnel were injured during this incident. The cause of the fire in under investigation. Estimated damages are $75,000.00

At approximately 10:55 this evening emergency personnel were called to the 3500 block of Constance Drive for a detached garage on fire.

No extension to any other building or injuries have been reported at this time.