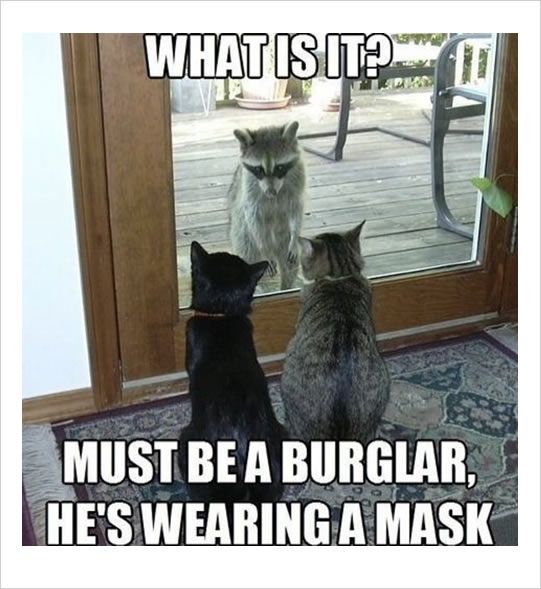 Many do not realize that the Winnebago County Animal Control encrypted their radios.

Question is: WHY???      Do they think the “cat burglar” is going to attack them by listening in to their radio traffic?

So they chose to encrypt their radios to keep people in the dark when a bear or a mountain lion, wolves, etc… comes through the area.
So the public will not know when to be on alert and be able to protect their families and property from the wild animals when they are in the area.

Yes, The Winnebago County Animal Control is the ones who respond to the wild animal calls…

As you know we have a coyote problem in the area.

We have been told that they believe there is a rabies problem with the coyotes in the area and that is why they possibly went after humans.

There was also reports of a Bear that was sighted in the area of N Main and Latham.  The same area it was at a few years ago.

The bear has not attacked anyone that we are aware of.

Then again we have to ask: If it has attacked anyone, will the officials let the public know about it?

We have been trying to confirm this information, but officials told us “No comment”

Jen P. has sent us this video below, of a wild coyote (possibly a fox) near Lyford and Rote. The same area we have been told 1 human was attacked, but obviously not confirmed because officials have refused to comment.

We have been told there is a coyote problem near the 173 and 251 area in Machesney Park as well.

Several wolf sightings near the Cherry Valley and Boone County area.  (None have been reported to be aggressive towards humans)

If you see a wild animals, we want to hear about it.  Email us your videos/photos and stories to us at RockfordScanner@Gmail.com

If you do not want to contact the police directly, you can contact us  and we will relay your information to the proper agencies if needed, and keep you anonymous. https://rockfordscanner.com/contact-us/

previousRockford Scanner™: 2 Arrested For Allegedly Sexually Abusing A Child
nextSHOOTING: A Rockford Teen Was Shot On The West Side This Morning

Rockford Scanner™: Trauma Victim Arrives At Local ER, Maybe Related To A Scene on The West Side

Sources are reporting a shooting victim has arrived…

Click Here To Read More »Rockford Scanner™: Trauma Victim Arrives At Local ER, Maybe Related To A Scene on The West Side

Rockford Scanner™: 2 Different Accidents on one of Rockford’s Busiest Roads

2 Different Accidents on one of Rockford’s Busiest…

If you will be out driving later Saturday…

Sources are reporting a major scene in Hampshire,…