Rockford Scanner: Suspect Arrested After Brandishing a Firearm on I90, a Pursuit, and Several Vehicle Crashes

On July 15, 2020 at about 2:20 p.m. the Janesville Police Department was alerted by the Wisconsin State Patrol of a subject in a Ford Taurus with no plates who had brandished a firearm at another motorist. The suspect vehicle was last seen in the Janesville area. A Wisconsin State Patrol Trooper spotted the suspect vehicle and attempted to stop it, but the driver eluded him and at one point drove the wrong way on the interstate. The Trooper lost sight of the car but reports indicated the car was last seen going south on Milton Avenue.

After the conclusion of the pursuit, it was learned Gaines had crashed into an occupied vehicle at Humes/I90 during his initial pursuit by the State Patrol, and two other unoccupied vehicles in the gas station parking lot at 108 Center Ave during the Janesville portion of the pursuit. A search of the vehicle produced two facsimile firearms and Gaines was being sought for an armed robbery in the City of Madison that occurred earlier in the day.

Pursuant to the directive of the Wisconsin Supreme Court, as found in Supreme Court Rule 20:3:6 Trial Publicity, you are advised that a charge is merely an accusation and that a defendant is presumed innocent until and unless proven guilty. 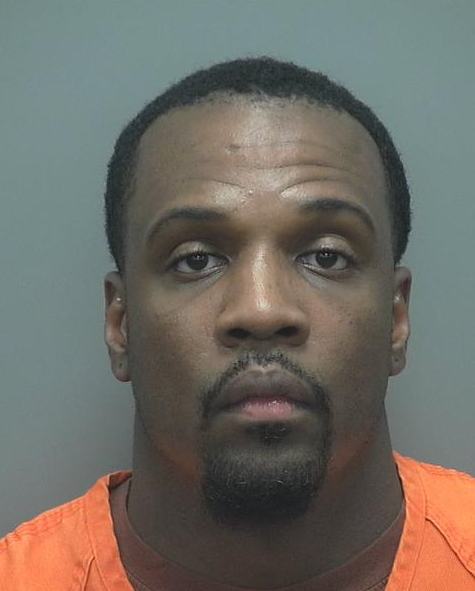 Sources are reporting a vehicle has hit…

Rockford Scanner™: Accident With Injuries on The East Side

Sources are reporting an auto accident with injuries…

Read More »Rockford Scanner™: Accident With Injuries on The East Side

Sources are reporting a shooting scene.  It…