Rockford Scanner™: Many Fans Asking About What The “Hell” Happened To A Local Radio Station 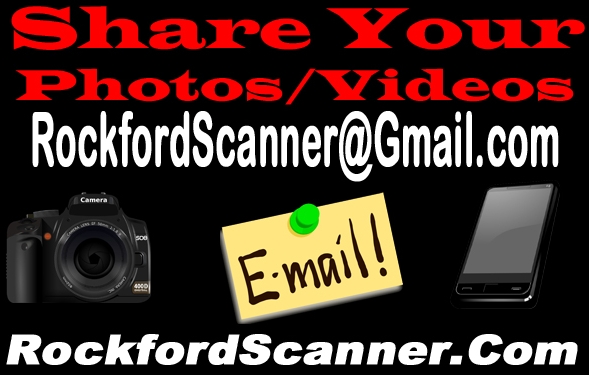 Several sources contacted us in regards to something they felt was odd.

Many people have reached out to us and asked us if the radio station was ok.
And what the “hell” (pun intended)  was going on?

We have no idea what happened.  But I do know many have been asking!

Below you can watch the video that was posted by Onie Patrick.

Below are some comments left on their social media, from fans. We have some amazing fans!
We think our fans may have solved this creepy mystery!

It appears there was some kind of playback error on the radio stations end, that was not able to be fixed right away.

So much for a good creepy mystery in Winnebago County…

Huge shout out to our amazing fans for quickly finding an answer to this creepy mystery!

Damin Gunderson sent us this video:

Jake Adolph sent us this video:

AGGRAVATED BATTERY WITH A FIREARM: On Saturday, January…

Sources are reporting 2 accidents that happened in…

Rockford Scanner™: Accident With Injuries On The East Side, Avoid The Area

Sources are reporting an accident with injuries.  It…

Click Here To Read More »Rockford Scanner™: Accident With Injuries On The East Side, Avoid The Area

Rockford Scanner™: Police Searching For A Robbery Suspect That Committed A Hit & Run in South Beloit