Rockford Scanner™: City Of Chicago Is Suing A Rockford Coffee Company For Their Firefighter Logo 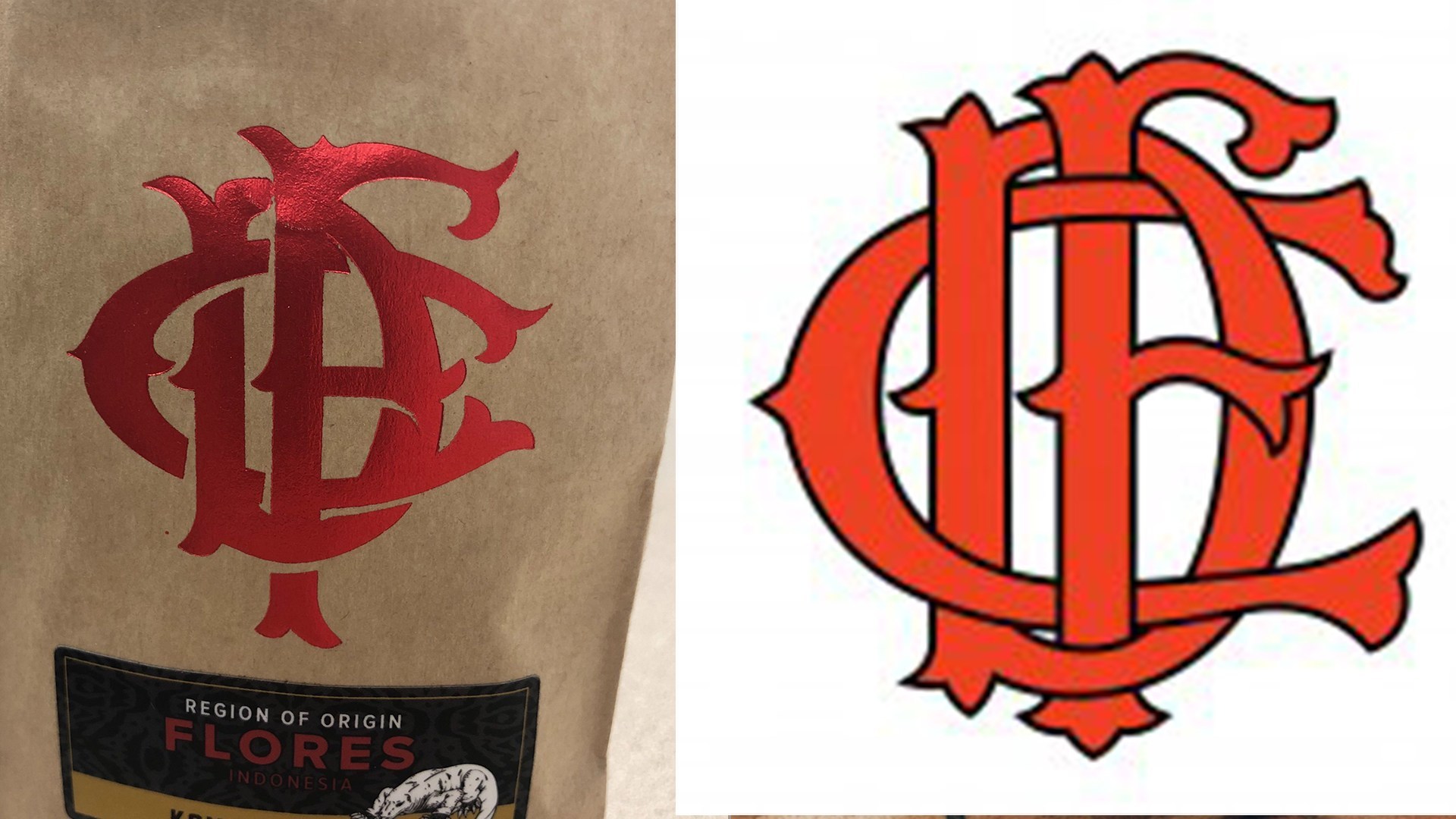 Read the lawsuit at https://www.scribd.com/document/444930602/Trademark-lawsuit

(AP) — The city of Chicago is suing a coffee company for trademark infringement, saying its logo is nearly identical to the symbol for the city’s fire department.

The design is likely used to confuse consumers into thinking the city has endorsed or sponsored the business, according to the lawsuit filed Thursday.

Firefighters run the Rockford-based company and “10% of proceeds from every order goes towards supporting ill or injured firefighters and first responders,” according to its website.

“Fire Department Coffee pursued all of the correct legal channels and secured an approved, registered trademark for our current Fire Department Coffee logo,” the company said in a statement. “Our company, which is founded and operated by firefighters, is reflected in our logo, a style that is used by fire departments across the nation.”

The city used the symbol in commerce as early as 1949 and features the logo on department vehicles and some uniforms, according to the lawsuit. The United States Patent and Trademark Office issued a trademark registration for the mark in 2006.

The office mistakenly issued a trademark registration for the coffee company’s logo in 2019, according to the suit.

The lawsuit alleges the company ignored the city’s cease and desist letter sent in April 2019 and continued using the mark on products.

The lawsuit seeks to prevent the company from using its logo or a similar one and an order directing the trademark office to cancel the company’s trademark registration.

Fire At A House On The East Side

Automobile Accident With Injuries Near Roscoe, Avoid The Area…

3rd ALARM FIRE: Large House On Fire, A MABAS Has Been Toned Out…

Click Here To Read More »3rd ALARM FIRE: Large House On Fire, A MABAS Has Been Toned Out…

WEATHER ALERT: Frost Is Possible Tonight, Find Out When It May Warm back Up Again…

Click Here To Read More »WEATHER ALERT: Frost Is Possible Tonight, Find Out When It May Warm back Up Again…