Rockford Potholes: Seems To Be A Common Theme For The City Over The Years. Pot Holes Here, Pot Holes There, Oh Sh*t I Popped A Tire. 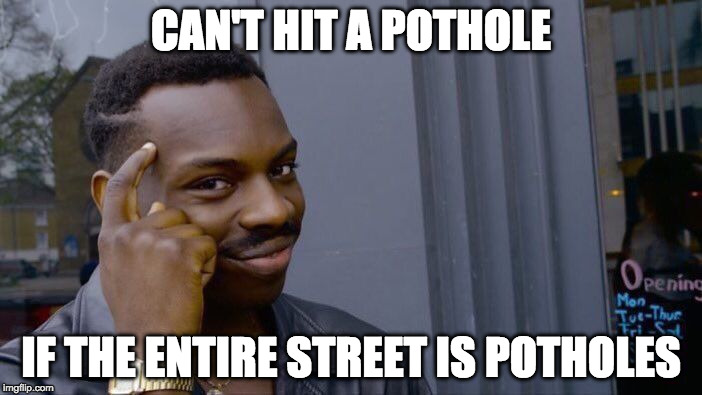 The huge craters we have all over the city streets are once again on everyone’s mind in and around the Rockford area.

Some of the potholes are so large, that some have labeled them craters.

As you know one of the WORST places in the area for potholes is on the East side.

Especially in the area of Swedish American Hospital.

The video above was from a dash camera. The dash camera went into EMERGENCY mode after hitting one of the many large potholes on 9th st.
The dash camera goes into that mode, when the G-Force sensor thinks there has been a collision.

THERE WAS A COLLISION, WITH A POTHOLE!

The city said you can call in to report potholes in the Rockford area.

We recommend everyone calling this number and telling them about the potholes. 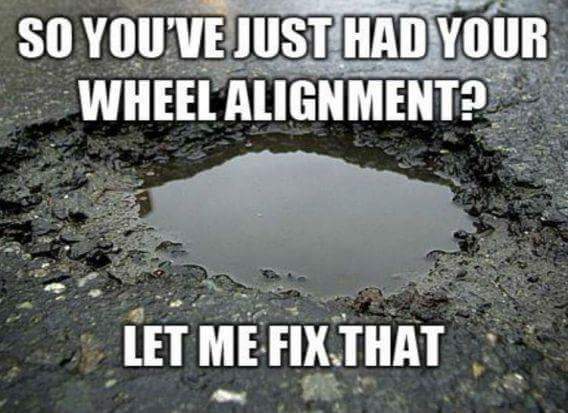 The city will ONLY pay for your damages, IF the pothole “has been called in and reported BEFORE the damage was done”

Below, you can read about how WREX did a story on the city pothole claims, and the majority of the people who hit a pothole and filed a claim, were DENIED.

From WREX: 13 Investigates filed a Freedom of Information Act request and found out that over the past two years the city has received 224 claims for pothole reimbursement.

We asked Rockford Mayor Tom McNamara if he knew how many of those 224 claims were approved.

In fact, that number is much lower. It’s one. Not percent, just one claim has been approved for reimbursement for a grand total of $134.08. 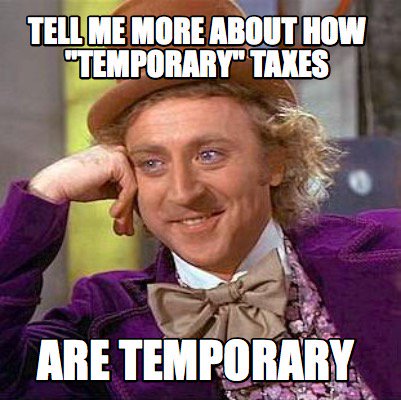 How can these city leaders not see the large potholes on 9th st???

Our city leaders do not travel their own city roads???

How do our city leaders  NOT know about these large potholes???

They had a tax increase to fix the potholes on the past.  After it was APPROVED, the city spent the money on other things instead. And not on what the vote was originated for, for fixing the roads.

You can read the full story about the tax increase here ~ https://www.mystateline.com/news/special-report-how-the-city-of-rockford-actually-spends-the-1-sales-tax/

So call this number and report as many potholes that you see in the city.  REPORT THEM ALL!

13 Investigates: Why Rockford denies most pothole damage claims for drivers 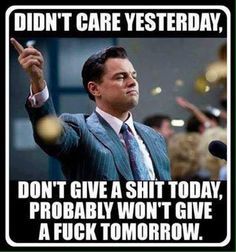 Rockford Scanner™: Fire on I-90

Click Here To Read More »Rockford Scanner™: Fire on I-90

Time For New Slogans, You Can Help!

Click Here To Read More »Time For New Slogans, You Can Help!