On 2/18/21 Janesville Police were dispatched to an address in the 1000 Block of South Washington St for a report of a male threatening to kill a female.

The suspect was identified as Ladale Johnson.

Officers were aware that Johnson has a history of firearms related incidents and had active Felony Warrants from a previous assault on the same victim.

He is also on probation for being a felon in possession of a firearm and various drug charges and out on a signature bond for OWI 4th Offense.

On arrival Officer Ryan Jaremko observed the suspect fleeing in a vehicle.

A vehicle pursuit was initiated and traveled down Highway 51 to Beloit. The Rock County Sherriff’s Office and Beloit Township Police Departments both attempted unsuccessfully to assist by deploying tire deflation devices.

As the pursuit continued into Beloit, a Rock County Sherriff’s Deputy took over the pursuit until Beloit Police Officers were able to successfully deploy tire deflation devices which caused the vehicle to slow dramatically.

The driver soon fled on foot.

Responding officers were able to follow foot prints in the snow to an unsecured garage.

Announcements were made ordering Johnson to surrender but no response was made.

Beloit Police SWAT was activated and Johnson was eventually taken into custody. 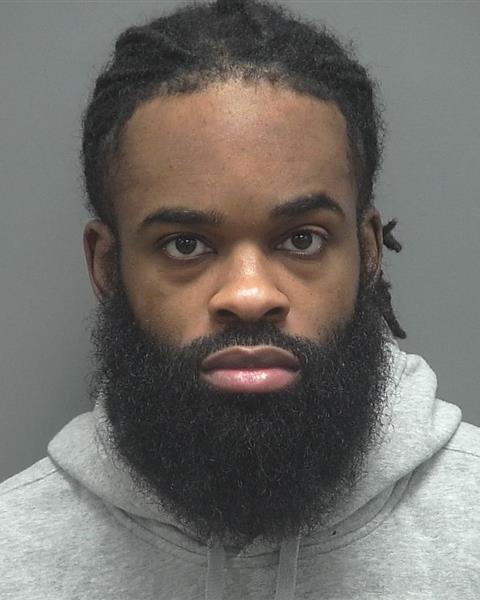 Rockford Scanner ™: Car Fire On The West Side

Sources are reporting a vehicle on fire…

Click Here To Read More »Rockford Scanner ™: Car Fire On The West Side

Sources are reporting police are looking for…

Sources are reporting a possible structure fire in Rockford

Sources are reporting an accident on the West side