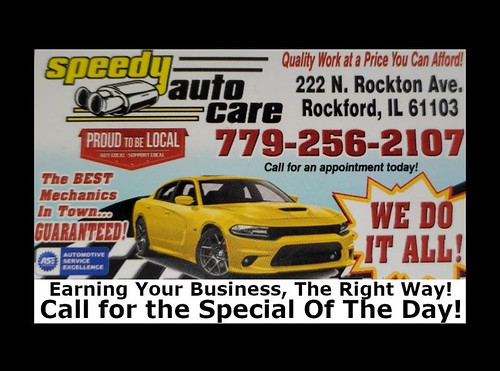 During this time, Rockford Police were able to identify the suspect as 33-year-old Geround
Brown, who was known to both victims. Officers were advised that Brown fled the scene on foot.
A short time later, he was located inside a residence in the 300 block of S. 4th Street. After an
almost five hour stand-off, Brown exited the residence. He was taken into custody without
incident and lodged in the County Jail.
After a review of the facts of the case, the Winnebago County State’s Attorney’s Office authorized
the charges listed below.
Geround Brown, 33, Rockford

The charges are merely accusations and all individuals are considered innocent unless proven
guilty in a court of law.
If you have any information regarding this incident or others, please contact the Rockford Police
Department at 815-966-2900, on Facebook (@RockfordIllinoisPoliceDepartment) or on Twitter
(@RockfordPD). To submit an anonymous tip, text the word RPDTIP and your tip to 847411 or
get the Rockford PD App in the App Store or Google Play Store. You can also leave an anonymous
tip with Rockford Area Crime Stoppers at 815-963-7867.

Rockford Scanner™: Reports Of A Double Shooting On The East Side

Barricaded adult male subject is now in custody. Further details will be provided when available.

As of 7:30 pm the situation is now over, no reports of any injuries, medical units were released from the scene.