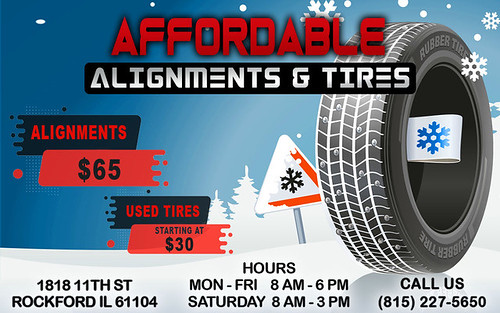 One victim was pronounced dead at the scene, and the other victim was transported to a local ER, but passed away.
Two other victims, (male and female) are suffering from gunshot wounds, that police say are non life threatening.

Officials have not released any suspect information.
There is a murderer running the streets of Rockford, and Police chose not to provide the suspects description…

Initial reports are saying there are at least two people that have been shot at the Sinnissippi Park.

The shooting is reported to have happened in the parking lot, near the band shelter.

We have been told at least 1 victim is suffering from life threatening injuries.
One victim is reported to have suffered from multiple gunshot wounds.

Rockford Park District has not yet released any information to confirm this,
If they do, we will update this.

Click Here To Read More »Rockford Scanner™: Sources Are Reporting A Fire At A Local Church & An Auto Accident Near The Rockford Airport
previous(Radar Image At 3:43am) Severe Thunderstorm WARNING Issued To Our West, Headed Our Way…
nextRockford Scanner™: Rollover in Winnebago County