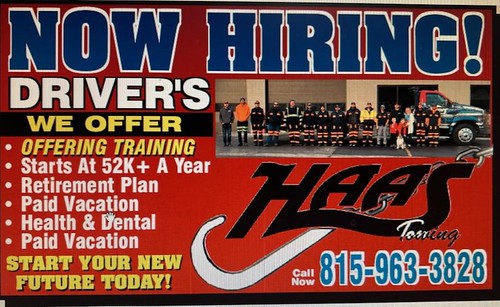 On Friday, July 22, 2022, at approximately 6:55 p.m., Rockford Police
officers responded to multiple ShotSpotter notifications in the 600 block of N. Horsman

Street and the surrounding area. Upon arrival to N. Horsman, officers located a 25-year-
old woman suffering from a life-threatening gunshot wound. She was transported to a

local hospital where she succumbed to her injury. This is an active and ongoing
investigation and further details may be provided at a later time.
If you have any information regarding this incident or others, please contact the Rockford
Police Department at 815-966-2900,

Sources told us another shooting victim from this incident,
arrived at a hospital near Beloit.

Police have only confirmed the one victim.

We have reports, that more than 1 person has been shot…

Sources told us that two of the suspects are described as:
2 Black males, younger to mid teens.
One of them had dark pants, dark shoes and an Orange hooded jacket.
Armed with a pistol.

The second one has shorter hair,
is wearing a gray hooded sweatshirt, Black pants with a stripe down the side of the legs.
Dark shoes with White on the soles. Armed with a shotgun or rifle.

We have been told that it started near Haskell School.

Another shooting victim on Whitman.

We are getting numerous reports of a major scene.

Reports of a female that has been shot.

Unknown if it is related to the shooting:

We were told, that there is a high speed police chase that may be related to this shooting.

They went flying down Auburn st, and over onto the East side.

Officials have not yet confirmed if this chase is related to this shooting.

If officials release info, we will update this.

UPDATE from Rockford PD: (Thank you)

Shooting investigation in the 600 block of Horsman.
Adult female sustained life-threatening injuries. Please avoid the area while we investigate.