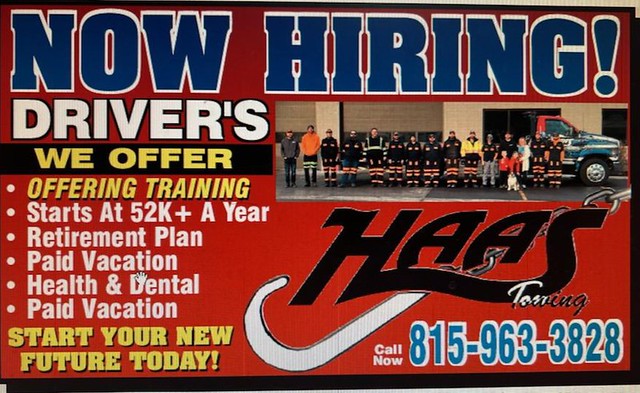 On Tuesday, June 21, 2022, at approximately 9:53
p.m., Rockford Police officers responded to a local hospital for a walk-in shooting victim. Upon
arrival, officers were advised that a 16-year-old male had sustained a non-life-threatening
gunshot wound to his leg.

He was accompanied by a 15-year-old male that was found to be in
possession of a loaded handgun.

The gun was recovered, he was taken into custody, and lodged
in the Juvenile Detention Center.

Officers also learned that a third individual, with a possible
gunshot wound, assisted with getting the juvenile shooting victim into the hospital, but left on
foot.

A short time later, officers responded to the 1400 block of 5th Avenue for a report of a gunshot

victim. The victim, a 20-year-old man, was transported to a local hospital for a non-life-
threatening gunshot wound to his foot, was uncooperative with officers, and subsequently left

He later arrived at another hospital, but fled again when officers attempted to
speak with him.
The Winnebago County State’s Attorney’s Office reviewed the facts of the case and authorized
the charges listed below.
Juvenile Male, 15, Rockford