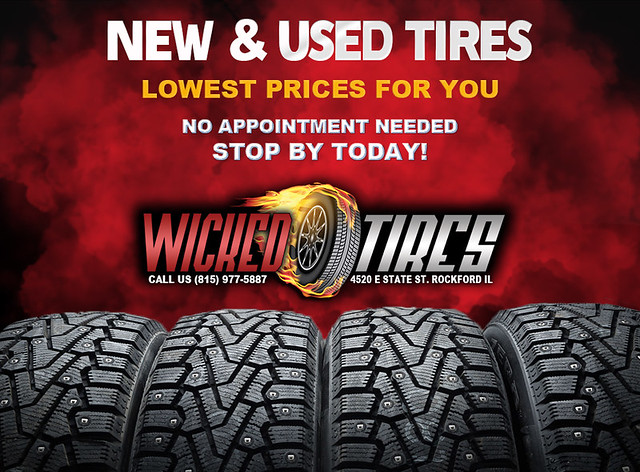 On Sunday, 6/19/22, at 1930 hours, a call was recieved at the 911 Center stating that three boaters were
stranded on a boat that was taking on water and sinking. The Rockford Fire Department responded and
located the boaters on the bank of a small island in the Rock River just north of the Harrison Avenue
bridge. The three boaters were standing on the island, but were unable to use their boat to return to the
shore. A rescue boat was launched with two water rescue personnel to retrieve the boaters. They were
rescued from the island and returned to a nearby boat launch. There were no injuries to the boaters or
the rescuers.

Where at:  Rock River, near Harrison ave

Initial reports are saying there is an ongoing water rescue.

It happened around 7:30 pm near the Harrison ave bridge, in the Rock River.

Sources told us some boaters are in need of assistance.

Rockford FD have deployed a boat and divers.

Click Here To Read More »Rockford Scanner™: Female On A 4 Wheeler Crashes While Fleeing From Police, Gets Away…
previousRockford Scanner™: Police Conduct A Traffic Stop, Arrest A Suspect That Had A Loaded Shotgun With a Defaced Serial Number
nextRockford Scanner™: Victim Trapped In/Under A Tractor In The Field