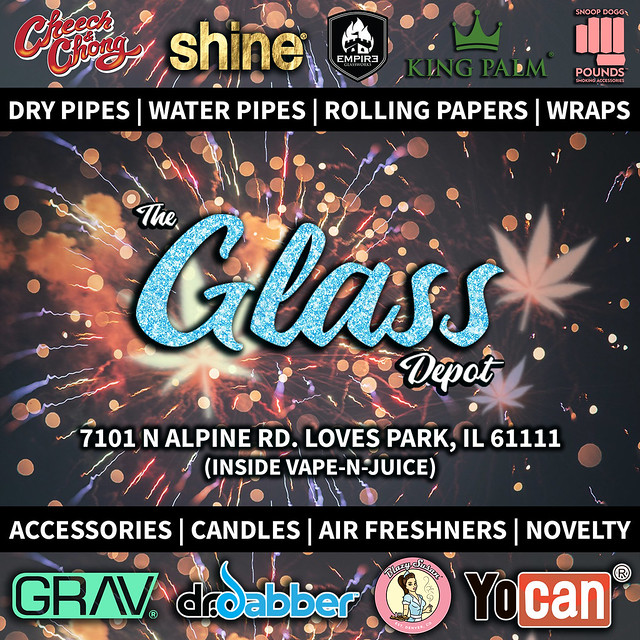 ROCKFORD, IL — Rockford Police Department announced plans for stepped-up July Fourth traffic
enforcement with a focus on impaired and unbuckled drivers. The safety campaign will run from June
16th through the early-morning hours of July 5th to encompass three summer weekends leading up to
and after Independence Day.

“Rockford Police officers will be working around the clock to keep impaired drivers off the road and
enforce all other traffic laws,” says Traffic Sergeant Jason DoBran.

The Rockford Police Department will join the Illinois State Police and more than 200 local police and
sheriff’s departments for the increased statewide enforcement effort.

Use these tips to help ensure a happy and safe holiday:
• Designate a sober driver and give them your keys before you go out.
• Don’t let friends or family members drive under the influence.
• If you are drunk or impaired by marijuana or other drugs, call a taxi, take RMTD, use
your favorite ride-sharing app, or call a sober friend or family member to get you home
safely.
• Promptly report drunk drivers to law enforcement by pulling over and dialing 911.
• Make sure everyone in your vehicle wears their seat belt. It’s not only the law, but also
your best defense against an impaired driver.

The “Drive Sober or Get Pulled Over,” “Drive High Get a DUI” and “Click It or Ticket” programs are made
possible by federal highway safety funds administered by the Illinois Department of Transportation. The
enforcement period runs concurrently with IDOT’s media campaign, reminding motorists that “It’s Not a
Game” to drive impaired.