Rockford Scanner™: Shooting Incident On The West Side 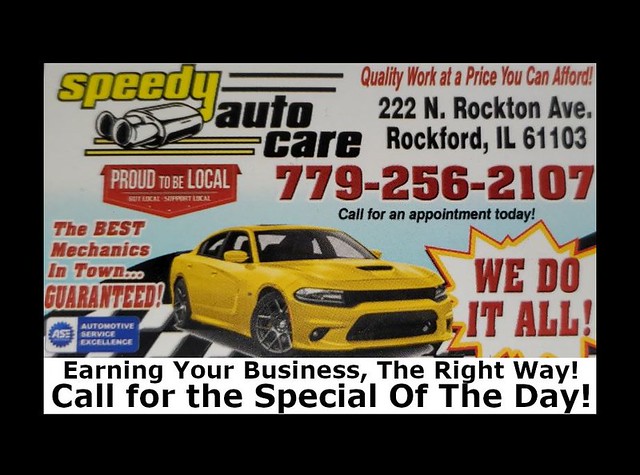 Shooting Incident On The West Side

It happened around 11 pm on the NW side.

Initial reports are saying there was a lot of gunfire on the NW side, on/very close to Pauline

Over 30 gunshots were heard.
Initial reports are saying 2 different firearms were involved.

Numerous shell casings are reported to be on scene.

At least 2 houses are reported to have been damaged by the gunfire.

At the time of writing this, no injuries have been reported.

UPDATE FROM THE ROCKFORD PD (THANK YOU):
Shots fired in the 1600 block of Pauline Avenue. Multiple shell casings were located, but there were no injuries reported at the time of this tweet. Plz avoid the area as we investigate

Click Here To Read More »GMRS Radio: Family Walkie Talkie’s Are A Lot Of Fun. Here Are A Few Things You Need To Know…
previousRockford Scanner™: Beginning Wednesday June 1st, the Water Division will be repairing the water main in the 4600 block of Spring Creek
nextRockford Scanner™: A Few Scenes Being Reported In Winnebago County