ICYMI: Suspect Hits His Passenger & Narrowly Misses An Officer, While Fleeing From Police in Rockford 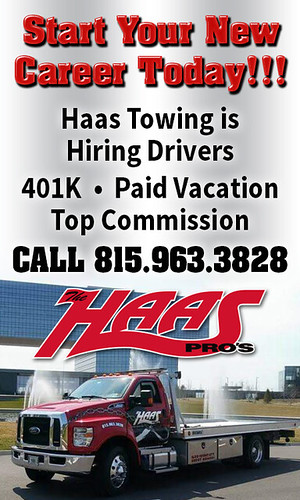 On Monday, May 23, 2022, at approximately 7:45 a.m., Rockford
Police officers responded to a traffic crash near Guilford and Mulford Roads.

Witnesses advised  that they observed a white car drive into oncoming traffic, and then come to rest after striking a
fence. When Rockford Police officers arrived on the scene, they observed the driver, who
appeared to be passed out, and a front male passenger who was still sitting in the car.

During the investigation, officers noticed the driver, later identified as Elisha Ford, was in possession of a
handgun with an extended magazine. Officers were able to get the passenger out of the vehicle
and secure the handgun. While securing the weapon, Ford woke up and failed to comply with
officers.

He subsequently fled the area at a high rate of speed. While driving away, Ford struck his
passenger and also narrowly missed hitting at least one officer.

The passenger was taken to a local hospital for treatment of minor injuries and was released without charges.
After a review of the facts of the case, the Winnebago County State’s Attorney’s Office authorized
the charges listed below. Ford is not in custody at this time. (at the time of writing this)
Elisha Ford, 24, Rockford

Click Here To Read More »Rockford Scanner™: Female On A 4 Wheeler Crashes While Fleeing From Police, Gets Away…
previousRockford Scanner™: Police Use K-9’s, To Locate & Arrest A Subject That Fled From Them In A Stolen Vehicle
nextRockford Scanner™: City of Rockford would like to remind residents not to dispose of lawn clippings in streets, detention basins, rivers, creeks, drainageways or ditches