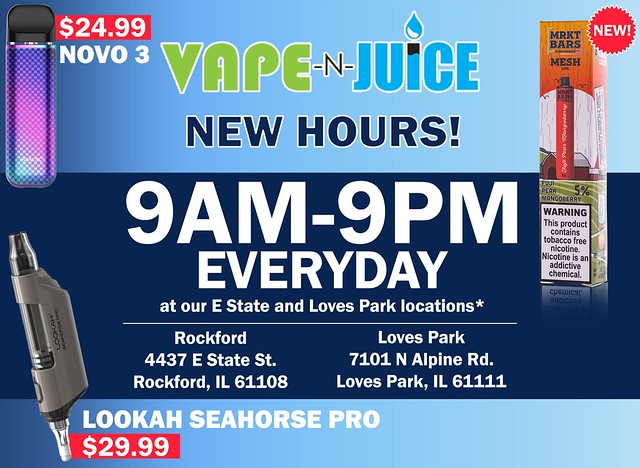 On Sunday, May 22, 2022,
at approximately 4:05 p.m., Rockford Police SCOPE officers observed four subjects walking in the
middle of the roadway on Tay Street. As officers approached, three of the subjects fled on foot.
Officers were able to detain Malekai Brown, who was found to be in possession of a loaded
handgun.

With the assistance of responding patrol officers, Rockford Police K9 officers, and
Rockford RHA Officers, Montrese Harris and Terrell Anderson were taken into custody a short
time later after a brief foot pursuit.

Officers located and recovered two loaded guns, with
extended magazines, that were discarded during the pursuit.

Also during this time, Montrell Anderson was apprehended and found to be in possession of a
loaded gun with an extended magazine and laser light, along with over 22 grams of marijuana. All
four suspects were taken into custody and lodged in the County Jail.
After a review of the facts of the case, the Winnebago County State’s Attorney’s Office authorized
the charges listed below.