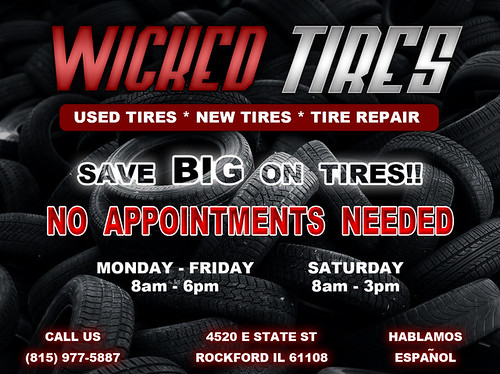 The operation is dependent on existing weather conditions and is subject to change
accordingly.
City-wide pavement striping for lane lines will continue during the months of May
thru August.

Citizens are urged to approach striping crews at a reduced speed that is below posted
speed limits. Proceed with caution traveling into the lane adjacent to the pavement
striper and maintain a safe distance. Changing lanes in close proximity to the pavement
striping crew is not recommended. Recent changes in EPA Regulations have mandated
that manufacturers remove solvent-based driers from striping paint, thus creating
extended drying times. Your cooperation is appreciated.