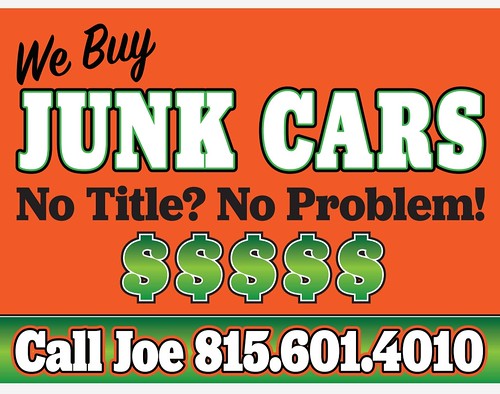 Several Thefts At A Local Park

We have been getting numerous reports of victims belongings being stolen at Rock Cut State Park.
At one point, the park put up a sign to warn the visitors, but they quickly took the sign down.

We have approx. 24 reports of their vehicles being broken into or thefts at the campground area in recent months.

In the past, victims have had ALL their belongings stolen from the campground, including their tents.
Multiple vehicles have been broken into.

IDNR have denied all these claims. Said the victims were lying to RS…
But we have over 20 victims that have reached out to RS expressing their concerns.

The most recent was a few minutes ago.
A victim had their belongings stolen in the campground and they just called the police to report it.

There have been numerous thefts at local parks.
The sports park in Rockton, Kisselberg, Atwood, Shorewood, Sinnissippi, etc…