Rockford Scanner™: Major Scene On The East Side, Shits Down Busy Roadway 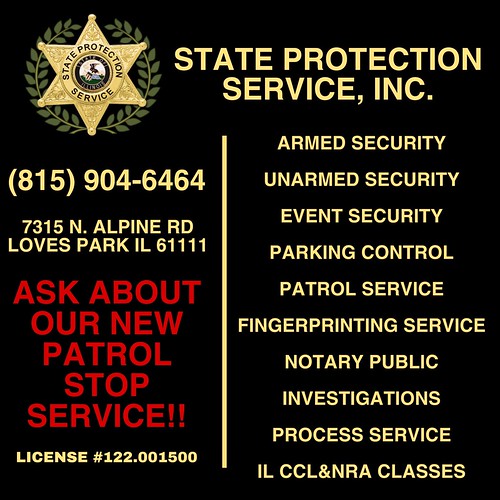 Update: Police logs do indicate a call to the 3100 block of Sandy Hollow Road @ approximately 2:05 this afternoon for a armed subject. No other updates/info at this time.

Major Scene On The East Side, Shits Down Busy Roadway

Many of the reports are saying this is a shooting.

At the time of writing this, Rockford PD have not released any info on the scene.

Rockford PD has been becoming more transparent recently,
And when there are shooting victims involved, they have (for the most part) releasing info. on the scenes.
They have not on this scene, so it is unclear if it is an actual shooting.

We do know the area is reported to be shut down, for an active unknown scene.

Avoid the area for awhile.