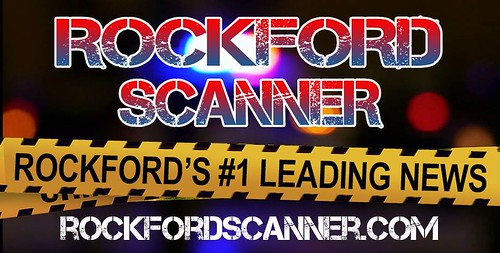 A aggravated vehicular hijacking (also known as a armed carjacking) is being reported in Rockford tonight.

It happened at approximately 7:25 this evening in the 1500 block of 7th Avenue.

Two black males, both reported to be around 17 years of age, are the suspects that allegedly stole the victims vehicle at gun point.

One male suspect was reported to be the getaway driver armed with a handgun and had on a black mask and was wearing a white puffy jacket or sweatshirt.

The other male suspect reported to be involved was wearing white mask and a red jacket.

The stolen vehicle is reported to be a midnight blue Kia Sportage, Ohio license plate is/similar to HC2Q5252. The vehicle also has rear passenger side damage described as a dent with rust.

The vehicle was last seen going eastbound on 8th Avenue.