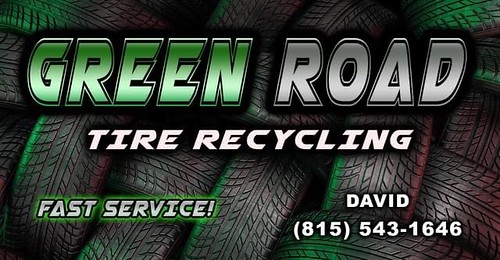 Des Plaines, IL – The Illinois State Police (ISP), working with the Illinois Department of Transportation (IDOT) and the Chicago Department of Transportation, is currently installing 56 additional Automated License Plate Readers (ALPRs) on Chicago expressways. In addition to the 99 ISP ALPRs already covering the Dan Ryan Expressway (I-94), the additional ALPRs are being installed on I-90, I-290, I-55, and I-57.

“My administration is bringing over 150 automated license plate readers to Chicagoland expressways ahead of the summer, another step to enhance public safety for residents of and visitors to the nation’s third largest city,” said Governor JB Pritzker. “As the connections between communities, our roadways should be safe for every driver. The Illinois State Police will continue to work with Chicago officials – and their counterparts in municipalities around the state – to strengthen protections and accountability measures alike.”

“The automated license plate reader is another tool to assist ISP patrol and investigations solve crimes and make Chicago area expressways safer for motorists,” said ISP Director Brenden F. Kelly. “Since their installation, automated license plate readers have been instrumental in ISP investigations and arrests in Cook County. By expanding their use to all Chicagoland expressways, ISP will be able to catch more criminals and make our interstates safer.”

In February of 2021, ISP received a $12.5 million grant to cover the costs of engineering, permitting, and labor associated with the purchase and installation of readers, controllers, servers/software, electrical power, and communications equipment required to install ALPR systems. In the first phase, ALPRs were installed on the Dan Ryan expressway during the summer and fall of 2021. For the second phase, ALPRs are currently being installed and have an estimated completion date of mid-May 2022 pending weather or other unforeseen delays. For the final phase, ISP is currently working on permits with the target of a total of 300 ALPRs installed for all three phases by the end of June 2022.

The funding and installation of ALPRs stem from the Tamara Clayton Expressway Camera Act (Expressway Camera Act), which was signed into law on July 12, 2019 and became effective on January 1, 2020. On February 4, 2019, Ms. Clayton was on her way to work when she was tragically shot and killed while driving on I-57 near Cicero Avenue. ISP investigators responded and the investigation into her death remains open and ongoing. The Expressway Camera Act requires the ISP, IDOT, and Illinois State Toll Highway Authority (ISTHA) to conduct a program to increase the number of cameras along expressways in Cook County. The images from these cameras are not used for petty offenses, such as speeding.