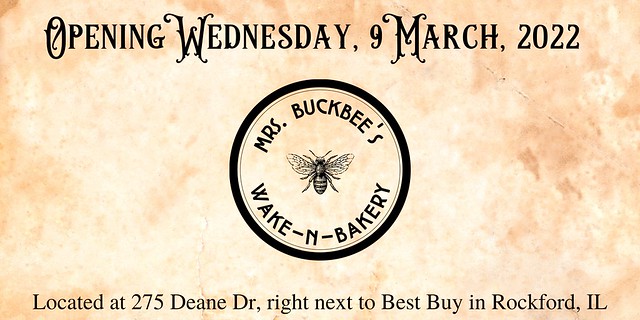 On March 18, 2022, Rockford Police received a report of sexual abuse to a minor, under the age of 13, that occurred in the 200 block of S. Prospect Street. Detectives from the Rockford Police Department’s Sensitive Crimes Unit conducted a follow-up
investigation into the incident and identified the suspect as 40-year-old Antoine Jones, who was
known to the victim.

The Winnebago County State’s Attorney’s Office reviewed the case and authorized the below
listed charges against Jones. A warrant was obtained for Jones’s arrest, who remains at large at
this time.

The charge against Jones is merely an accusation.

He is considered innocent unless proven guilty
in a court of law.