Police Charge A Juvenile For “Criminal Trespass To A Vehicle”, After Carjacking A 61 Year Old Female At A Local Grocery Store, Then Leading Police On A Chase, Then A Standoff. 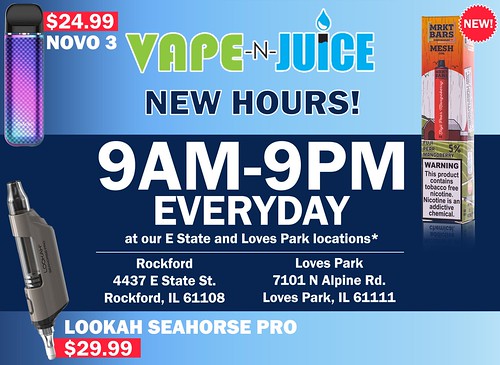 CRIMINAL TRESPASS TO VEHICLE: On Saturday, April 16, 2022, at approximately 6:45 p.m.,
Rockford Police officers responded to 2642 Charles Street (Schnuck’s) for a report of a vehicular
hijacking.

Upon arrival, officers were advised that a 61-year-old female agreed to give a ride to a
male juvenile from the Schnuck’s parking lot. As the victim drove towards the exit, the suspect
brandished a handgun and demanded the vehicle.

The victim exited the vehicle and the suspect then fled.

At approximately 11:55 p.m., the Illinois State Police located the stolen vehicle, and as they
attempted to stop the vehicle, it fled.

Rockford Police officers made multiple announcements for the individuals to
exit the apartment, and ultimately six occupants exited out of the front door.

One of the occupants, a juvenile male, was taken into custody and lodged in Juvenile Detention.

After a review of the facts of this case, the Winnebago County State’s Attorney’s Office
authorized the charges listed below.

Criminal Trespass to a Vehicle
Resisting a Police Officer

Sources are reporting a very dangerous situation, the initial reports are 4-6 suspects are wanted for allegedly fleeing from a vehicle that was carjacked earlier tonight and they were also possibly involved in a armed robbery tonight in the 2600 block of Charles Street in Rockford.

The vehicle was spotted shortly before midnight by police and a slow speed chase ensued, then in the 8th Street area they allegedly bailed from the vehicle and fled on foot.

The alleged suspects then ran into a apartment in the 1200 block of 8th Street.

Multiple agencies are responding along with SWAT and the K-9s.

This is a developing situation…

We will update as possible and we will also update if police release official information.

UPDATE: As of 1:00 am, all alleged suspects are out of the building and were taken into custody, no injuries have been reported.