Rockford Scanner™: Eric Lawon Jackson Has Chosen To Represent Himself, In the Trial Of Killing Keandra Austin and Her 3 Small Children in Rockford, in 2016 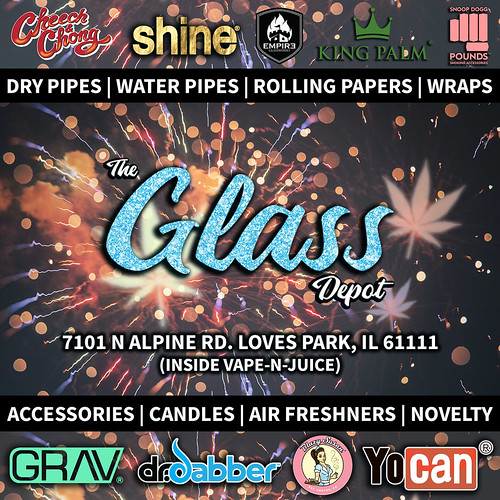 (AP) — A man charged with killing a pregnant northern Illinois woman and her three children in 2016 is representing himself in the quadruple homicide without the help of a lawyer.

Eric Lawon Jackson, 38, has pleaded not guilty to charges of first-degree murder in the killings. Jackson has chosen to represent himself and has been filing court motions handwritten from jail, the Rockford Register Star reported.

First Assistant Winnebago County State’s Attorney Ken LaRue said that “everyone has a right to represent themselves if they want.”

But he added that if Jackson represents himself during his trial, he would not be able to claim “ineffective assistance of counsel” as a basis for any appeal because that type of appeal is waived when defendants represent themselves.

LaRue said defendants who attempt to defend themselves often end up hiring an attorney or asking for a public defender before their trial begins.

Winnebago County Public Defender Nick Zimmerman declined to comment, saying he had briefly been among the lawyers representing Jackson before he chose to represent himself.

Jackson was charged in December in the deaths of 27-year-old Keandra Austin and her children, 9-year-old V’Angelo Totty, 6-year-old Keeryn Austin and six-month-old Allya Beasley Austin.

Austin was 16 weeks pregnant when she was stabbed to death in September 2016.

Her children were killed by smoke inhalation and carbon monoxide poisoning after their rental house in Rockford was set on fire.

Rockford Scanner™: Police Are Reporting An Attempted Armed Robbery To A Business