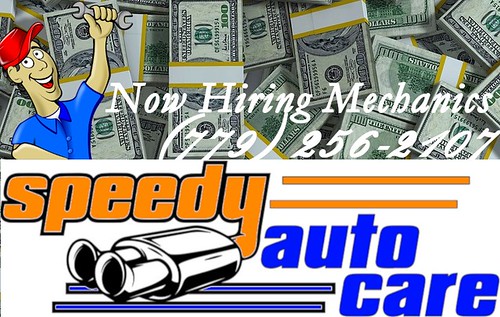 On March 14, 2022 at approximately 0725 hours, members of the South Beloit Police Department were dispatched to the 1100 block of Hayes Ave. for an unknown problem. Upon arrival it was learned that a female had been battered and stabbed. The victim was transported to the hospital.

Rockford Scanner™: Reports Of Another Shooting Victim in Rockford…