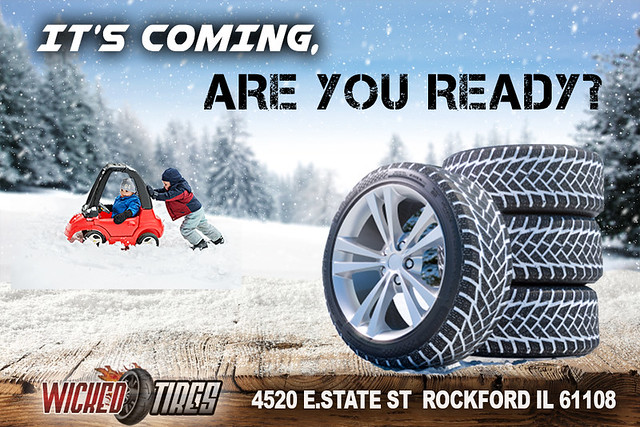 Several sources were reporting a police chase on the East side last night.

Initial reports are saying the police were chasing the shooting suspects,
from yesterdays shooting in Loves Park.

Most of the reports are saying the chase ended near 9th and 21st, in this general area.
A police perimeter was setup.

It is unclear if the police were able to take the suspects into custody.

Rockford Scanner™: Sources Are Reporting A Scene At A Local Park

Click Here To Read More »Rockford Scanner™: Sources Are Reporting A Scene At A Local Park