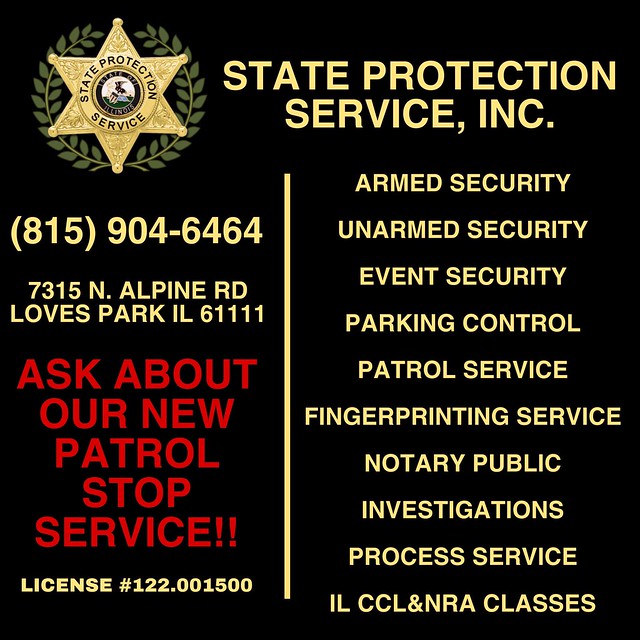 Police Officer Injured While Arresting Domestic Violence Suspect
On November 7, 2021 at 9:40 a.m. Janesville Police Department officers were sent to the parking lot of the River Flats apartment complex at 200 N. Jackson St. to investigate a possible domestic disturbance occurring in a vehicle.

When officers arrived, they located the vehicle and began speaking to the occupants.

After the interviews it was determined that the male, Ryan Montcalm, would be arrested for Suffication/Stangulation Domestic Violence. As the officers attempted to arrest him, he resisted and began fighting with them.

They all went to the ground. A Taser was going to be deployed but after hearing about a possible medical condition of the suspect, pepper spray was used instead.

The suspect remained uncontrollable until other officers arrived.

Janesville paramedics were summoned to the scene to help control him and address his medical needs.

After the incident concluded, one of the officers had sustained a back injury during the fight and was transported to the hospital by ambulance for treatment. Suspect Montcalm remains in custody. The officer was treated and released, but remains off of work.