Officials are reporting a man has escaped police custody.

Robert R. Johnson, Jr., escaped from police while being transported on Tuesday just before 9:30 pm.

He was being transported through Milwaukee from Laredo, Tx to Rock County.
He escaped at the Milwaukee Airport. The escape was reported by U.S. Corrections, a private contractor.

Officials said a private transportation company was used to transport him.

He is described as: Black male, 5’7″, 150lbs. He has a tattoo of a star on his face and was last seen wearing a black jacket, white t-shirt and blue ripped pants. He also had on a single handcuff and had been outfitted with a “RIPP” belt. (Waist restrain belt, hand handcuffed to the waist)

Past: Johnson’s targeted victim was a minor female whom he assaulted at gunpoint. He was convicted of two counts of second-degree sexual assault of a child in Rock County Circuit Court. Officials also said he was convicted of burglary.

Unknown if this is why he was being transported,  or different charges. 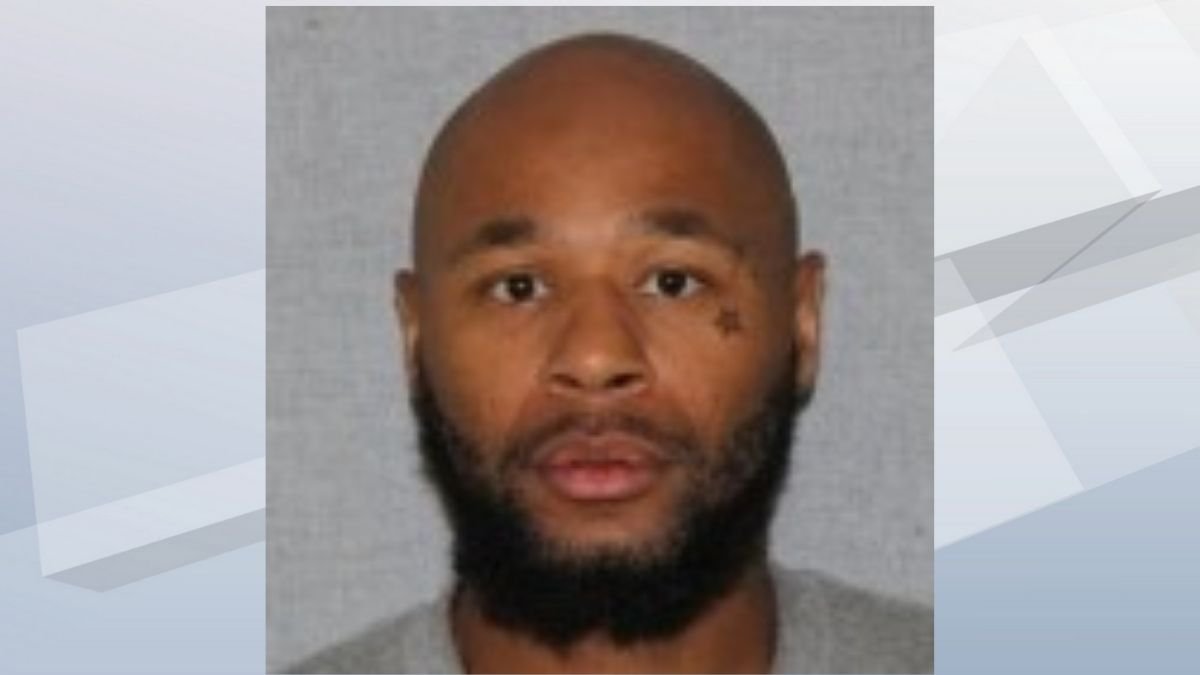 Rockford Scanner™: Shooting Victim on the West Side

Click Here To Read More »Rockford Scanner™: Shooting Victim on the West Side

Rockford Scanner™:  Sources are reporting a lot of emergency personnel were working a scene in Candlewick.

Click Here To Read More »Rockford Scanner™:  Sources are reporting a lot of emergency personnel were working a scene in Candlewick.

Rockford Scanner™: Sources are reporting a fire at a local business…

Click Here To Read More »Rockford Scanner™: Sources are reporting a fire at a local business…
previousWe all knew this day was eventually going to come this season
nextRockford Scanner™: Vehicle Crashes Into A Tree, Possible Extrication