Tragic News: The female shooting victim has passed away 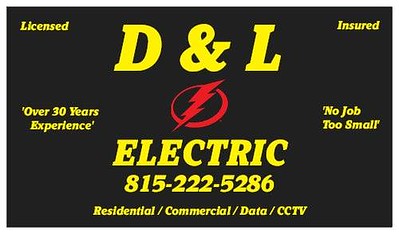 Shooting Victim On The East Side, Still Developing…

Update from RPD: The 36-year-old female shooting victim from 4400 block of Lori Drive has succumbed to her injuries. Please continue to avoid the area as we investigate.

Sources told us the alleged suspect information. RPD have not confirmed this.
The alleged suspect was a black male approx. 40 years old, in a Green over Grey 2004 van with large rims.
And the van that has a plate similar to CY28243.

Sources told us the RPD do know who the suspect is, but they have not released any information.

Update: RPD released this;
Shooting investigation in the 4400 block of Lori Drive. Adult female sustained life-threatening injuries and was transported to a local hospital. Please avoid the area as we investigate

It happened just before noon today on Lori Drive.

Reports of 1 patient on scene suffering from a gunshot wound.

It is not yet known on the victims condition.

Officials have not released any ]information at the time of posting this.