Man Arrested On Several Charges, After They Crashed And Fled From Police 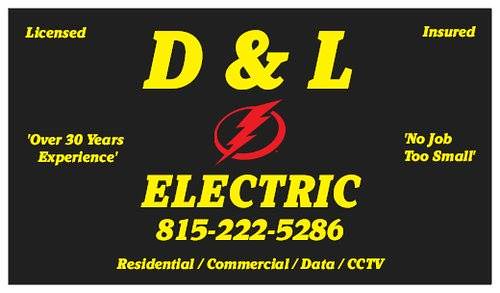 UNLAWFUL USE OF A WEAPON BY A FELON:

On Sunday, October 3, 2021, at approximately 7:45 p.m., Rockford Police SCOPE Officers responded to the area of 500 Ranger Street in response to a two-vehicle traffic crash.

When officers arrived, two occupants exited one of the vehicles and fled on foot.

During the investigation, officers observed a gun with an extended magazine inside that vehicle.

One of the occupants that fled on foot, Darius Pierce-Garcia,
was taken into custody and lodged in the County Jail.

The Winnebago County State’s Attorney’s Office reviewed the facts of the investigation and authorized the charges listed below.