Suspect Robs A Female With An Infant, At A Popular Local Business 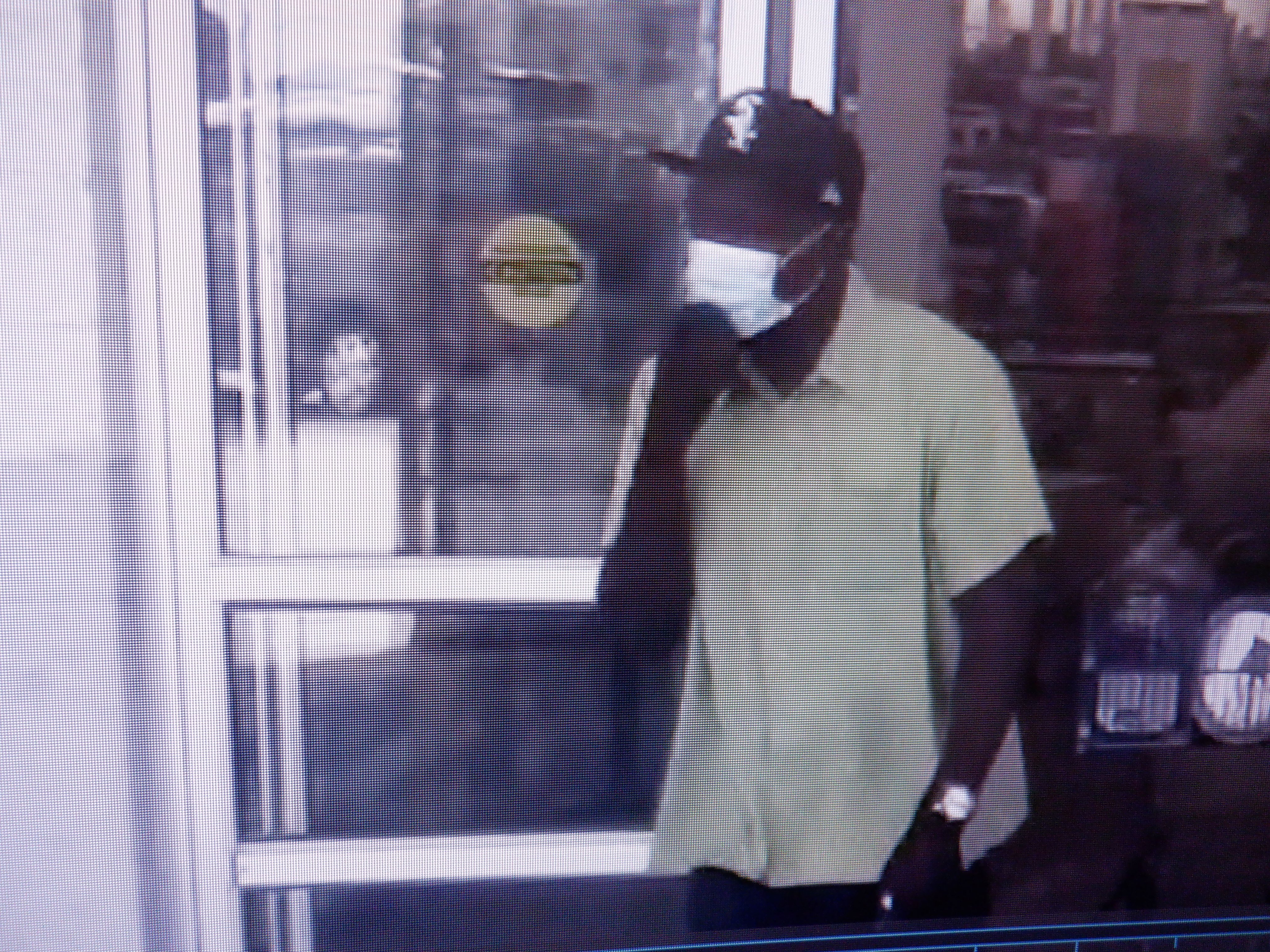 Upon arrival, officers met with a 22-year-old female victim who advised that as she and her infant child were obtaining a cart from the vestibule at Wal-Mart on Walton Street, she was approached by an unknown black male and an unknown black female.

The victim advised that the unknown black male threatened to harm her if she did not go with them and retrieve money from the stores ATM and registers.

The victim advised she complied with the subjects demands.

Officers checked the stores video cameras and the suspects were last seen leaving the area in a white Cadillac SRX with temporary IL license plates.

The suspect descriptions are as follows: Black male, 30-40 years old, roughly 6’00” tall, 180 lbs., dark complexion, had spaces between each of his teeth and was last seen wearing a blue button up shirt, and khaki pants.

If you have any information regarding this incident or can identify the suspects, please contact the Rockford Police Department at 815-966-2900 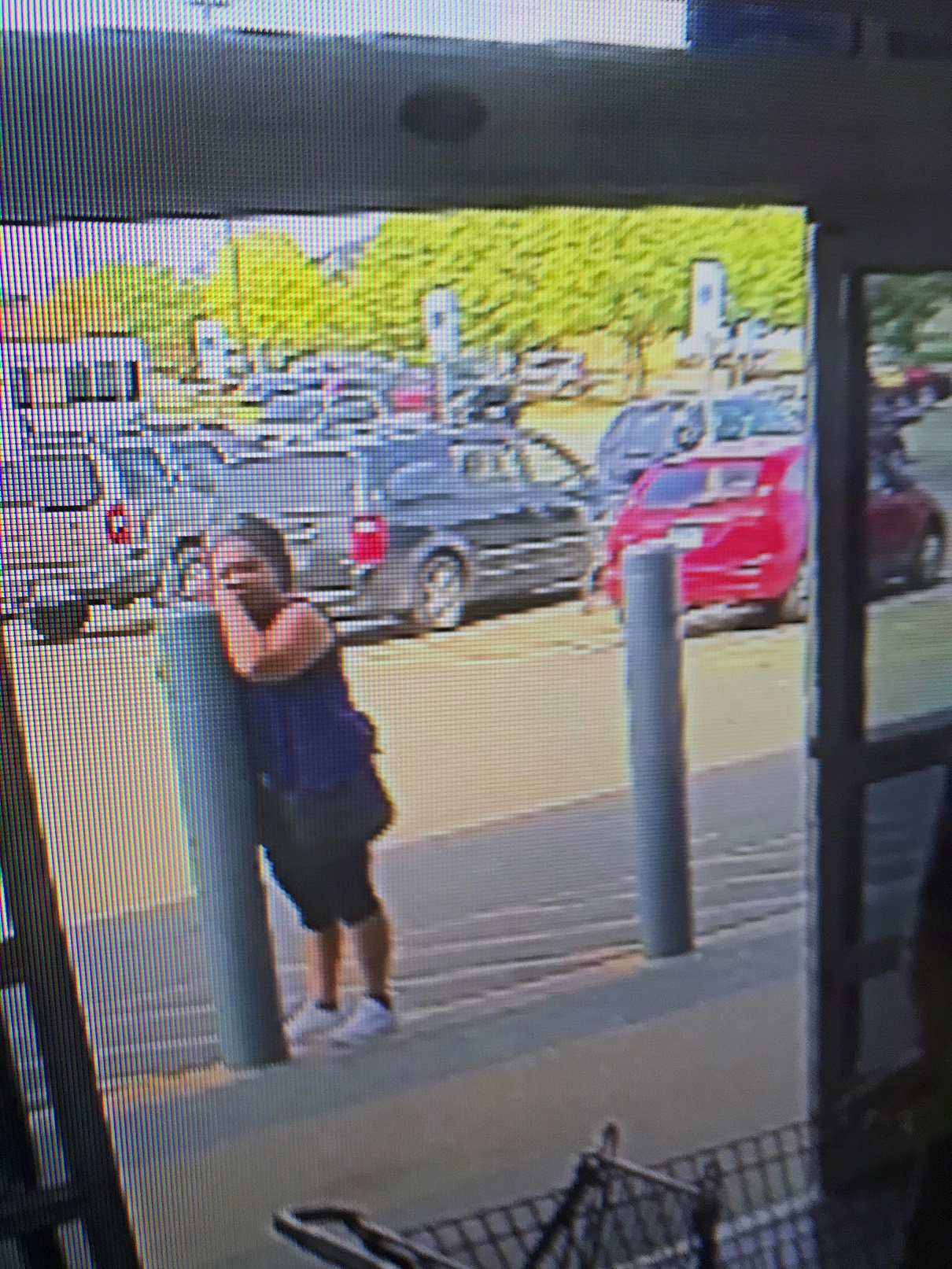 Click Here To Read More »Rockford Scanner™: Vehicle Crashes Into A Tree, On The West Side
previousRockford Scanner ™: Accident With Injuries, Avoid The Area For A bit
nextThreat Puts A School On Soft Lockdown, Police Investigating