National: 1 in 5 flight attendants say they’ve had a passenger get physically aggressive with them this year 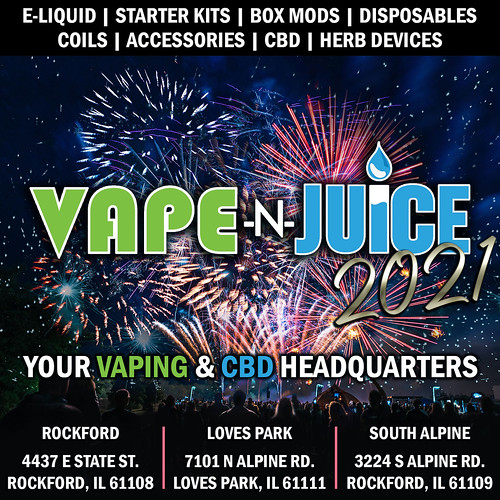 (AP) — About one-fifth of flight attendants say they’ve gotten into a physical incident with a passenger this year. That’s according to a survey by their union.

The Association of Flight Attendants says it wants people who act up during flights to face criminal prosecution — not just fines. Airlines have reported more than 3,600 cases of unruly passengers this year.

Disputes over face masks are the most common trigger.

The flight attendants’ union says alcohol is another big factor for confrontations.

The union said nearly 5,000 flight attendants responded to its survey from June 25 through July 14 and 85% said they have dealt at least once this year with an unruly passenger.

Rockford Scanner™: Manhunt By The Keyes…

Rockford Scanner™: Police Are Searching For These Wanted Individuals

Watch a Live Feed from NASA’s DART Spacecraft on Approach to Asteroid Dimorphos! NASA Is About To Crash A Spacecraft Into An Asteroid.

Click Here To Read More »Watch a Live Feed from NASA’s DART Spacecraft on Approach to Asteroid Dimorphos! NASA Is About To Crash A Spacecraft Into An Asteroid.
previousMajor Traffic Delay On I-90, Possible Fire…
nextMotorcycle Accident, With 2 Victims Injured