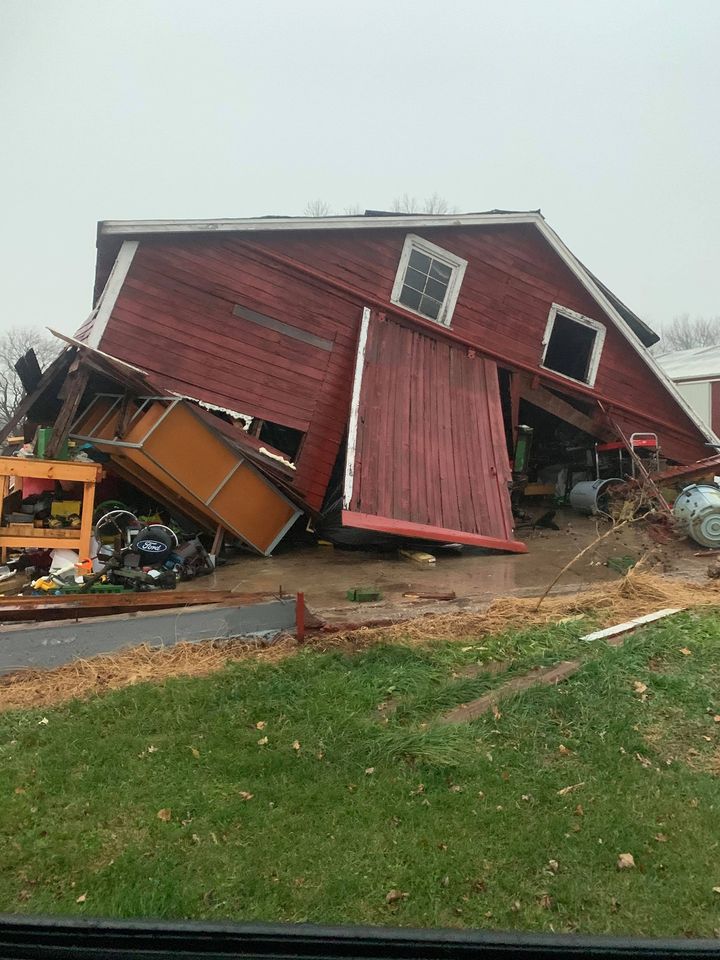 A strong fall weather system allowed for severe thunderstorms to develop along a cold front and bring damaging winds in excess of 70 mph to the area yesterday. Strong winds were also noted both before the cold front passed through and afterwards in its wake.

Note that this information is still preliminary and will be updated in the coming days. 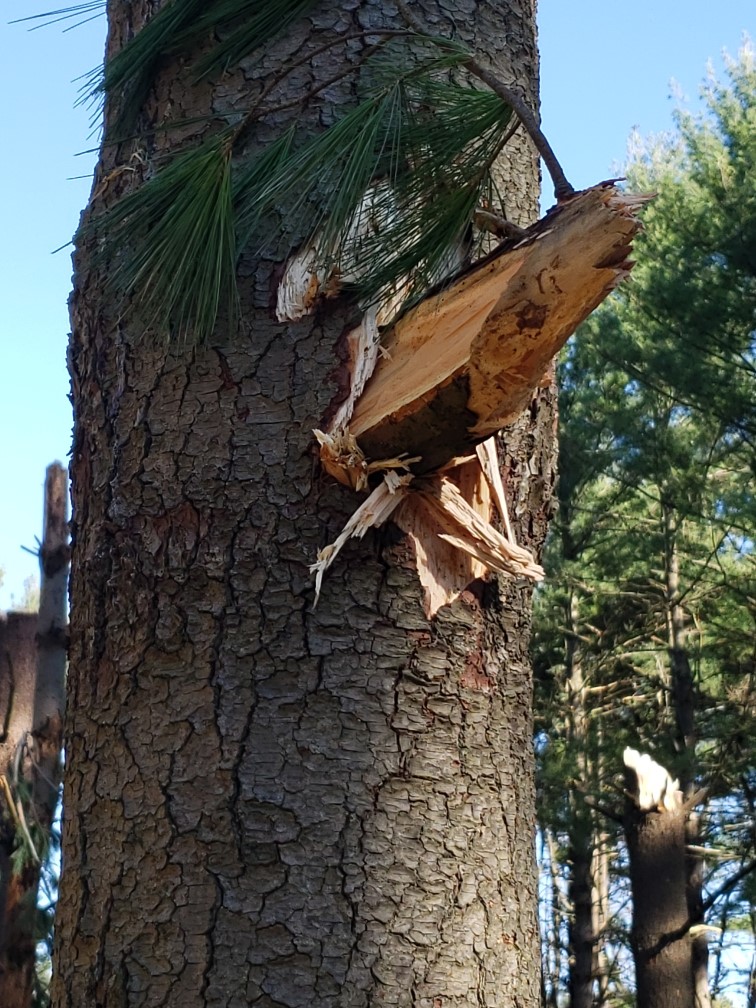 A strengthening low pressure system caused strong winds ahead of and behind a powerful cold front on Tuesday, November 10th.

There were pockets of extensive wind damage, and a few brief tornadoes may have occurred (but no tornadoes have yet been confirmed as of the early morning of November 11th).

Furthermore, hail larger than quarter size (1″ in diameter) was observed in portions of Winnebago County.

TWO BOX TRUCKS FLIPPED OVER IN A DITCH ALONG
HIGHWAY 20 JUST WEST OF WINNEBAGO. ALSO SOME
SILO DAMAGE WAS NOTED

We have posted several photos and videos from yesterdays storm on our Facebook Page. So be sure to go and check them out! 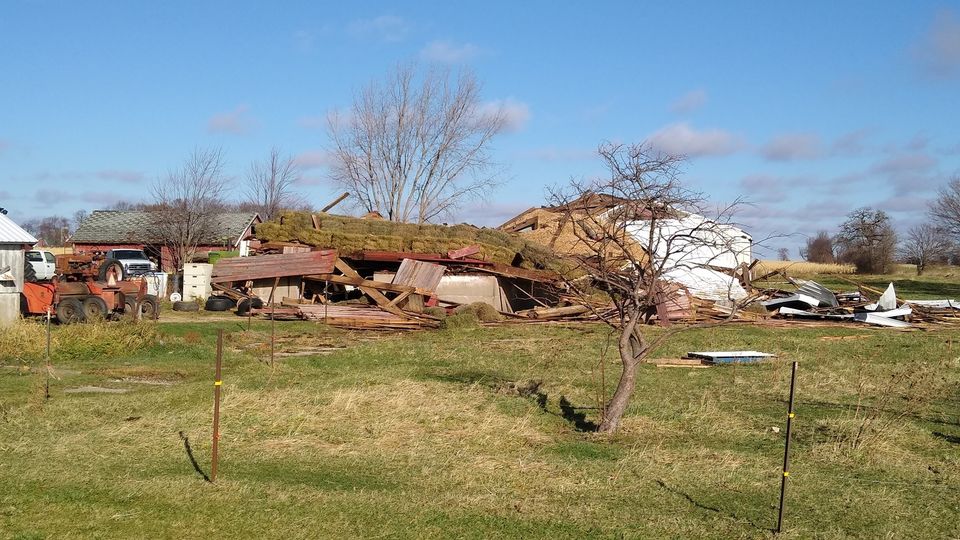 Click Here To Read More »GMRS Radio: Family Walkie Talkie’s Are A Lot Of Fun. Here Are A Few Things You Need To Know…
previousFound in Winnebago County, Know Who the Owner Is?
nextPolice Conduct A Narcotics Investigation, 1 Person Arrested