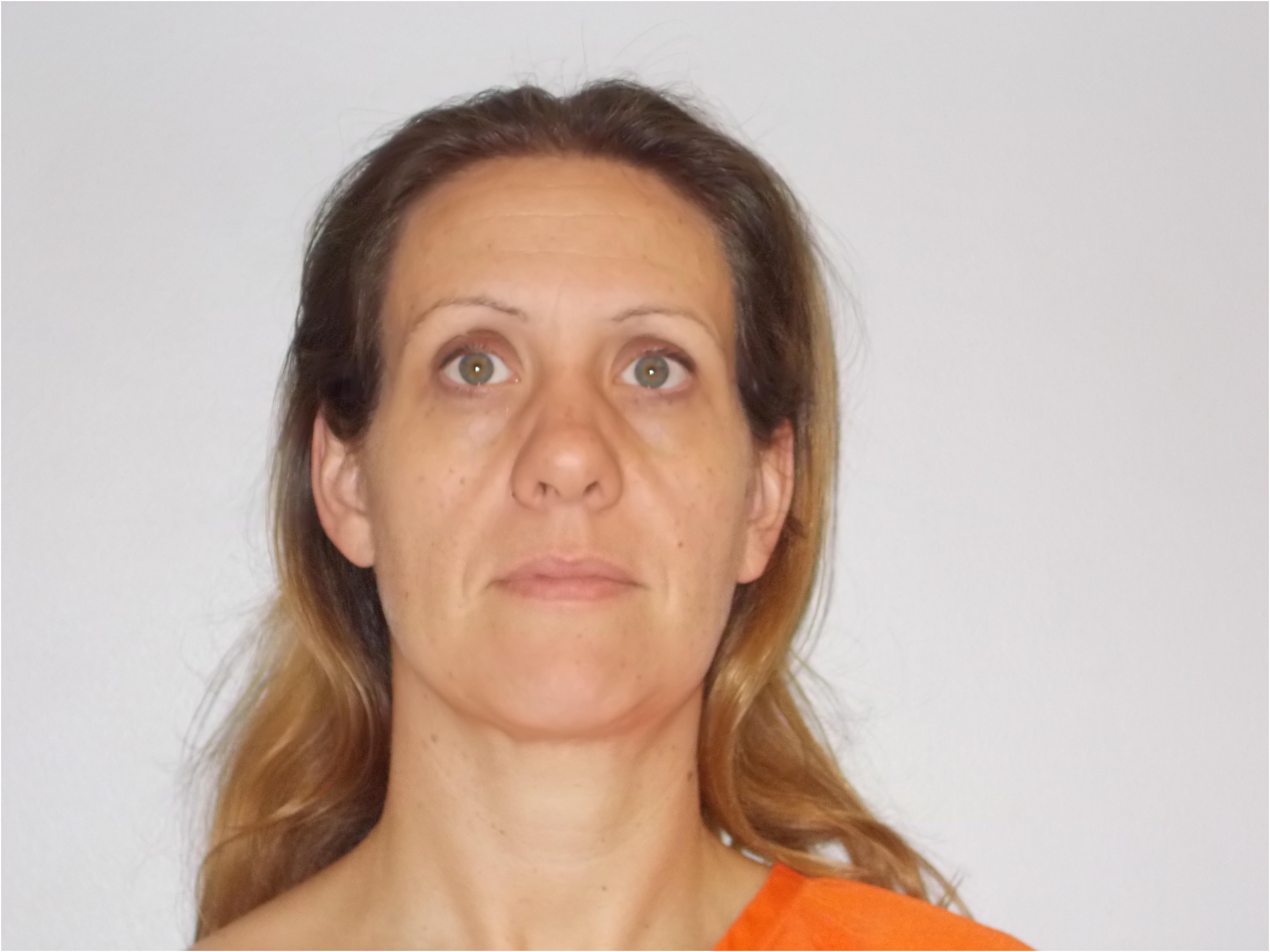 On 10-16-19 at approximately 9:30 p.m. the Janesville Police Department responded to a report of a shooting in the 1500 block of Center Av. When officers arrived they made contact with a 48 year old male who had been shot in the face.
While stopped at an A.T.M. in the 1500 block of Center the victim noticed a silver van approach him on the passenger side of his vehicle. The victim identified the driver of the van as his estranged wife. The victim then heard a shot and realized he had been hit by gunfire. The victim was able to run from the scene to a nearby gas station where witnesses called for help. The victim was transported to Mercy H ospital where he was treated and released for non-life threatening wounds.
At approximately 6 a.m. we received information that the Sauk County Sheriffs Department had taken the suspect from this incident into custody.
Additional information will be released later today regarding this incident.
If you have information on this incident you are encouraged to contact the Janesville Police Department at 608-757-2244, CrimeStoppers at 608-756-3636, or leave an anonymous tip on the P3 app using your smart phone.
The point of contact for this incident is Lt. Charles Aagaard, direct phone is 608-755-3132. Please reach him after 10 a.m. this morning for questions.
Pursuant to the directive of the Wisconsin Supreme Court, as found in Supreme Court Rule 20:3:6 Trial Publicity, you are advised that a charge is merely an accusation and that a defendant is presumed innocent until and unless proven guilty.

Rockford Scanner™: Manhunt By The Keyes…

Rockford Scanner™: Police Are Searching For These Wanted Individuals

Watch a Live Feed from NASA’s DART Spacecraft on Approach to Asteroid Dimorphos! NASA Is About To Crash A Spacecraft Into An Asteroid.

Click Here To Read More »Watch a Live Feed from NASA’s DART Spacecraft on Approach to Asteroid Dimorphos! NASA Is About To Crash A Spacecraft Into An Asteroid.
previousRockford Scanner™: Sources Reporting Several Scenes
nextRockford Scanner™: Grand Jury has returned an indictment against a Rockford man for a home invasion that occurred last month