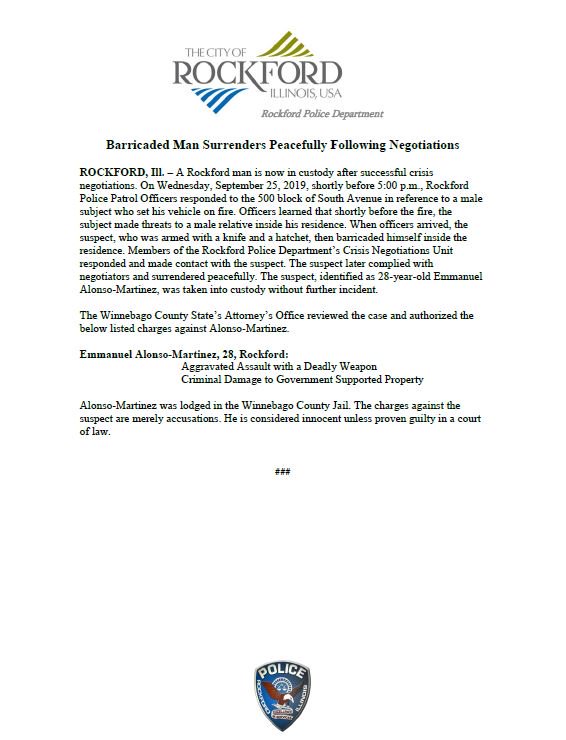 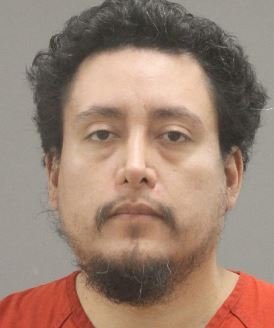 Sources are reporting a scene that has numerous emergency personnel from the Rockford Police, Rockford Fire and SWAT on scene in the 300 block of South ave.
Sources said a man lit a vehicle on fire.  Possibly with someone inside it, but not confirmed yet.
And is now currently in a standoff with police in the 300 block of South ave.
We have been told shots were fired, it is unknown if police fired their guns or the alleged suspect. (Note: We have been told by numerous sources that gunshots were heard. Only a handful of people said it was the vehicle)
The vehicle was fully engulfed.
RPD has not yet confirmed or released any information on this incident.
Photos by RS sources. Much appreciated for sharing, keep up the amazing work! SEE IT, SNAP IT, SEND IT

Winter Weather Advisory Has Been Issued

We knew it was coming. But now…

First and foremost: We want to congratulate…

Update: Situation under control, was a building near…

Police Searching For A Man, For Agg. Criminal Sexual Assault in Winnebago County

Please take a second and hit that…