Multiple police having a meeting, at a mass shooting scene at Don Carter Lanes in Rockford Illinois

Police investigating on the outside balcony, at a mass shooting scene at Don Carter Lanes in Rockford Illinois.

Army Sgt. 1st Class Duke Webb, 37, was arrested for a shooting in Rockford, Illinois Dec. 26.“We are shocked and saddened to learn about this tragic event and our thoughts and prayers are with the families of those killed and wounded,” said Col. John W. Sannes, commander of 7th Special Forces Group (Airborne).

Webb is a Special Forces Assistant Operations and Intelligence Sergeant assigned to 3rd Battalion, 7th Special Forces Group (Airborne), located at Camp Bull Simons, Eglin Air Force Base, Florida. He joined the Army in 2008 and was on leave when the shooting occurred.

The Army will continue to provide full assistance to the Rockford Police Department as they continue investigating this incident.

The 7th Special Forces Group (Airborne) (7th SFG) (A) is an operational unit of the United States Army Special Forces activated on 20 May 1960. It was reorganized from the 77th Special Forces Group, which was also stationed at Fort Bragg, North Carolina. 7th Group—as it is sometime called—is designed to deploy and execute nine doctrinal missions: unconventional warfare, foreign internal defense, direct action, counter-insurgency, special reconnaissance, counter-terrorism, information operations, counterproliferation of weapon of mass destruction, and security force assistance. The 7th SFG(A) spends much of its time conducting foreign internal defense, counter-drug, and training missions of friendly governments’ armed forces in South, Central, and North America as well as the Caribbean. 7th SFG(A) participated in Operation Urgent Fury in Grenada in 1983, and in Operation Just Cause in Panama in 1989. The 7th SFG(S) has, like all the SFGs, been heavily deployed to Iraq and Afghanistan in the War on Terror.

In 2011, 7th SFG(A) relocated from Fort Bragg, North Carolina, to Eglin Air Force Base, Florida, as part of the 2005 Base Realignment and Closure (BRAC) round

Sources: US military and wiki 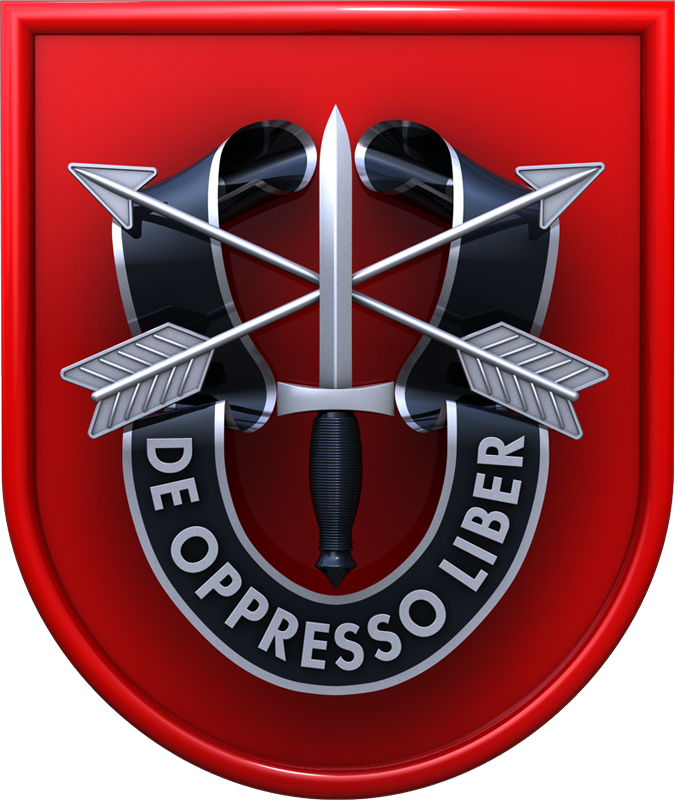 The firearms recovered at the scene are only described as 2 handguns.

Chief O’Shea said that his officers were on scene within 1 minute of the shots being fired and quickly entered the building and was able to apprehend the suspect who was trying to disguise himself and hide the weapons. 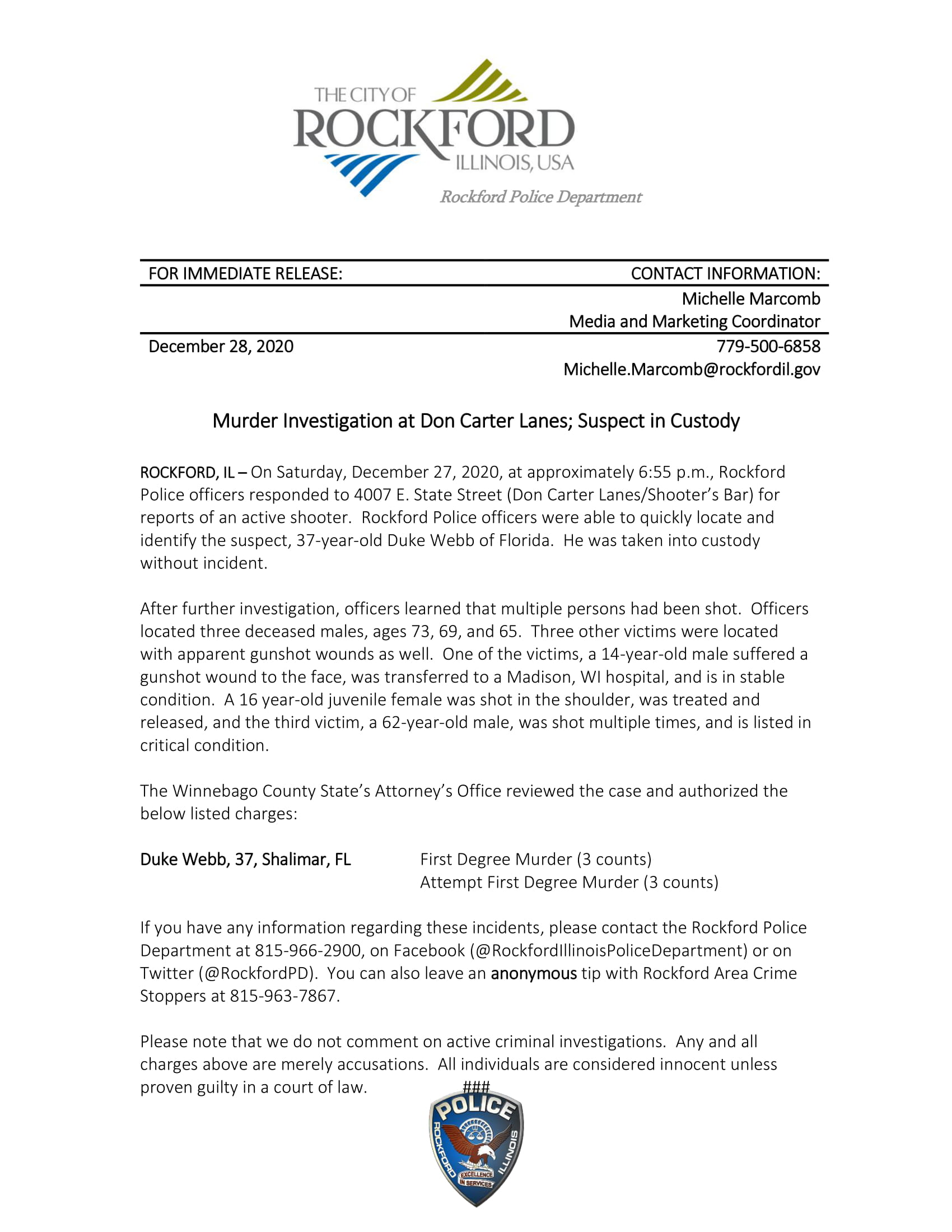 Exclusive video sent to us by RS source Max

Video has the shots being fired. Viewer discretion is advised.

3 victims have passed away.

There are no others being sought at this time

RS source Amanda Hollenbeck  was at Don Carter when the shooting happened and told us: “So my boyfriend matt and I were ordering drinks and we heard a loud pop I kind of froze.. and my boyfriend pulled me to shelter on the balcony… 1 dead on the balcony. There was at least 12 of us hiding on the balcony as he emptied a clip”

RS source Matt Rider was also there and told us: ” I was at the shooting. There are multiple deaths. The guy got off about 2 dozen shots I was with my gf and 5 or 6 others trapped in a corner in the upstairs balcony. ”

Update: The man who jumped, is alive. He contacted us, and told us that he was trying to seek help from an officer that was passing by at the time.
He was also able to assist several people to safety. He also reported to us the suspect shot the first guy right down the stairs, the victim walked up the stairs but was shot again. Another man was shot while attempting to get away off the balcony.”

Note: We have a lot of footage and photos that we are going to be posting in a bit.  So check back later.

Several sources are reporting a major scene at a local business.

Sources said multiple people have been shot at or near Don Carter Lanes on E State st.

Numerous emergency personnel are on scene.

Officials have not released any information.

RPD on scene at the OTB/Don Carter

Sources are reporting a rollover accident in Winnebago…

Sources are reporting 2 rollover accidents in…

Rockford Scanner™: Accident With Injuries In Rockford, Avoid The Area

Sources are reporting an automobile accident in…

Sources are reporting a bad accident on the East…