Update: It was originally reported to us as Coco Keys, but RFD has confirmed it is at 200 S Lyford.

The building is reported to have heavy smoke and flames showing.

Police have detained a subject leaving the area, just after the fire started. Unknown if the subject had anything to do with the fire.

No reports of injuries. 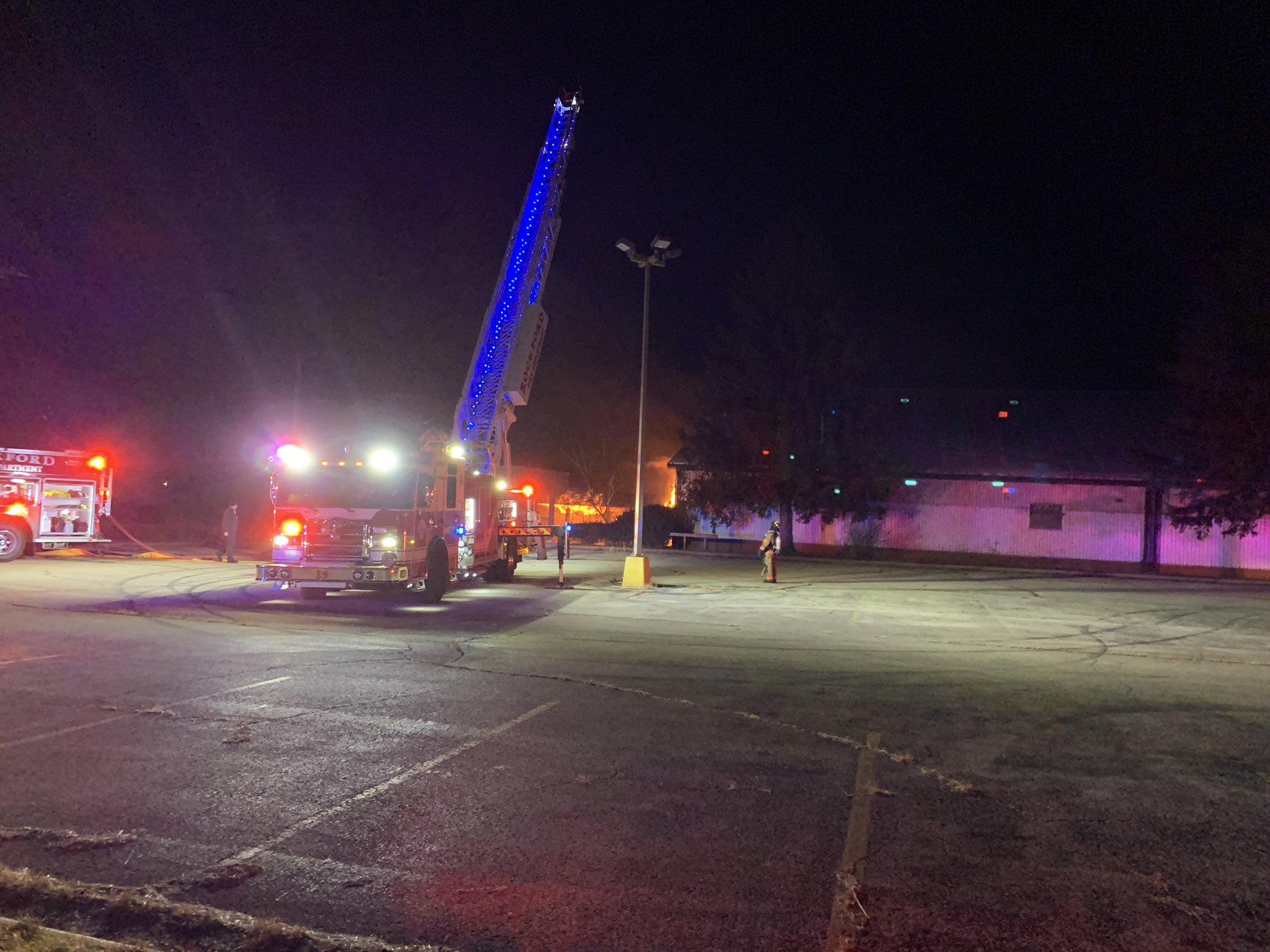 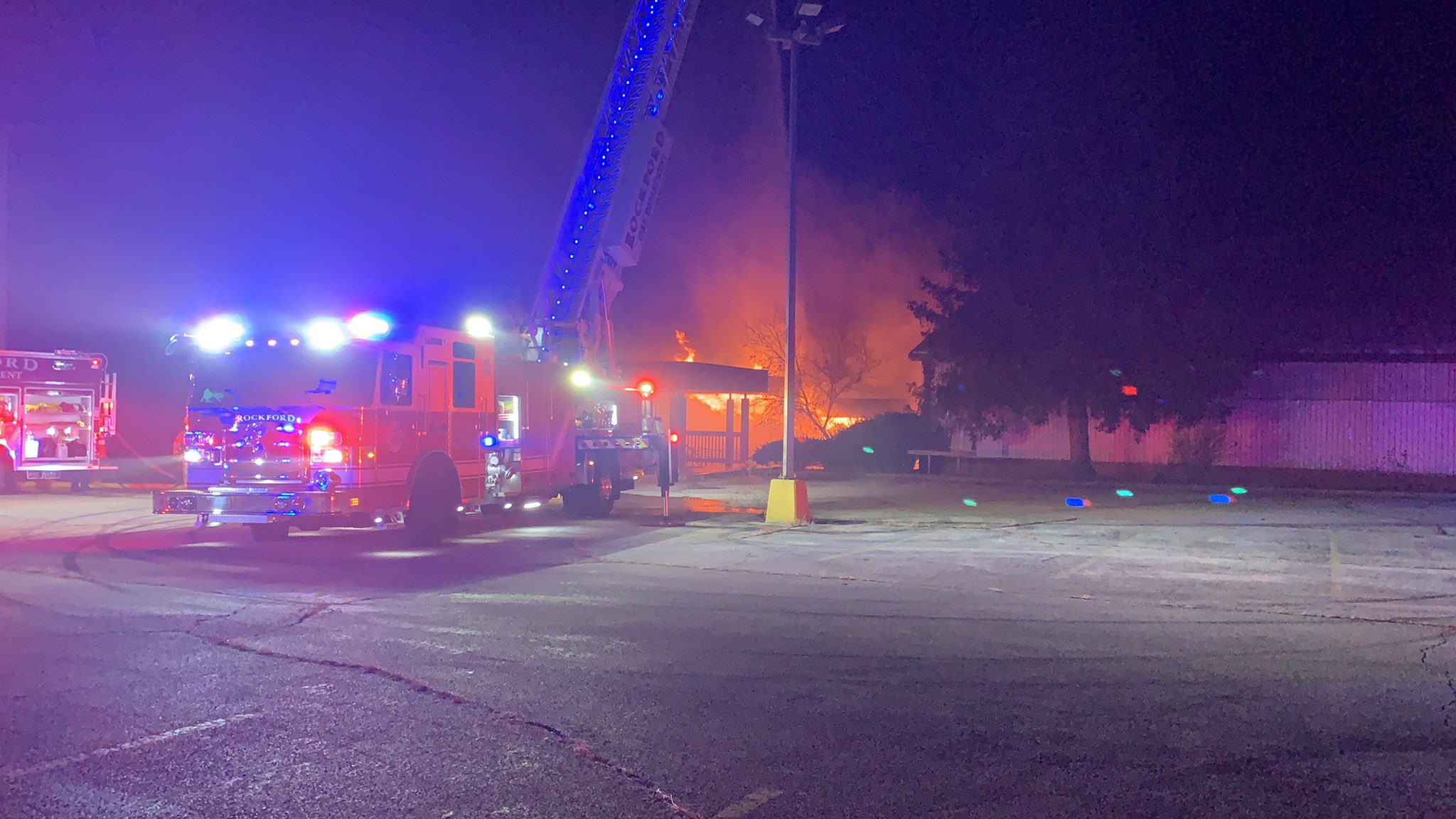 Edit notes: It was originally reported to us as the Coco Keys Waterpark that was on fire.  RFD has only confirmed the location as 200 S Lyford

Sources are reporting an armed robbery.  It…

Sources are reporting a fire in Rockford.…

Sources are reporting a bad accident in…

Sources are reporting a fire at a…

Several sources have reported to us some…