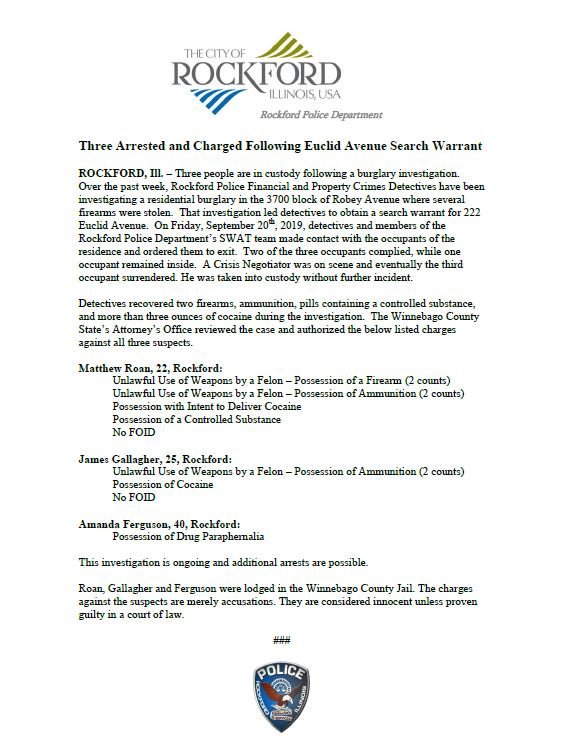 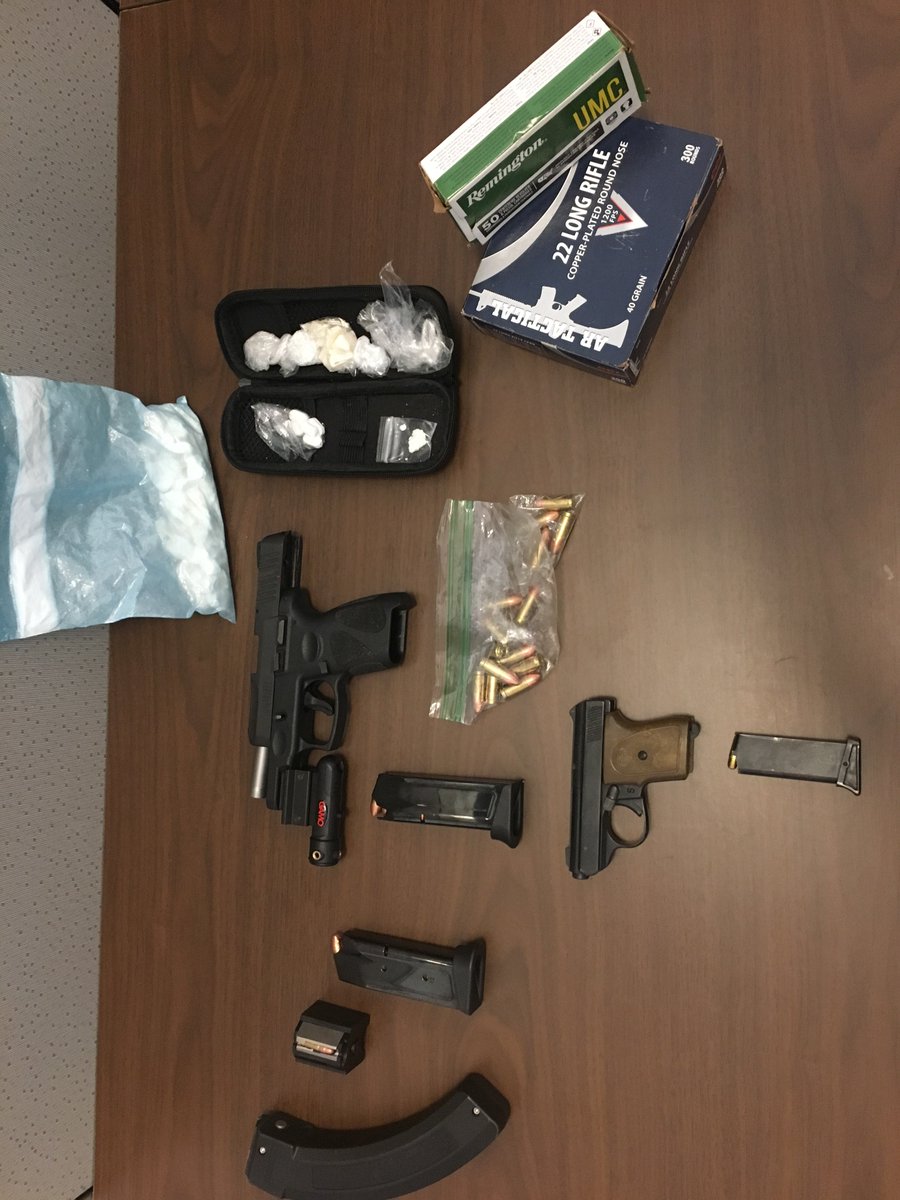 Rockford Police released the following statement: Earlier this afternoon, detectives and members of the RPD SWAT team conducted a warrant service in the 200 block of Euclid as part of ongoing investigation. More details will be released when available.

Sources are reporting a dangerous scene. It happened this afternoon near the 200 block Euclid Ave. (Far west)

Several police officers, including the SWAT team are on scene.
Reports of 2 people detained, and a standoff with a 3rd subject.
Officers have their guns drawn, and are trying to peacefully negotiate with the subject.
It is unknown why the police went there originally.
Police have yet to release information

Sources are reporting an auto accident.  It…

First and foremost: The NWS has canceled…

Rockford Scanner: Sources are reporting a scene at the main emergency dispatch center in Rockford

Sources are reporting a scene at the main…